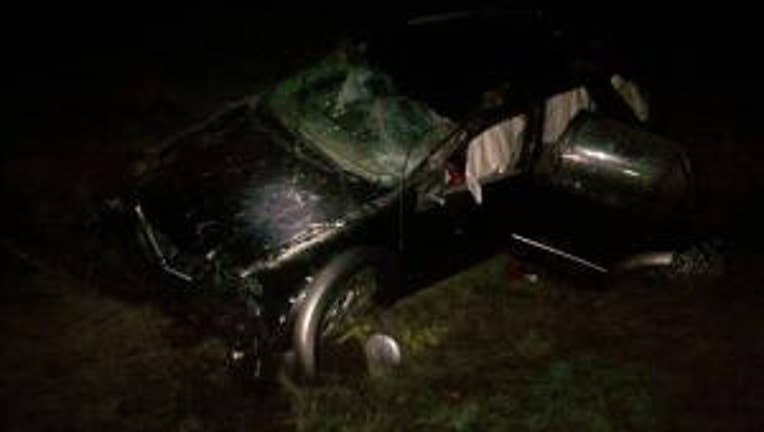 SAMMAMISH - One person was taken to the hospital and another was arrested after a road rage incident on Interstate 90.

The vehicles eventually struck each other multiple times, left the roadway, rolled over and came to rest in the median.

The driver of the first vehicle, a 29-year-old woman from North Bend, was taken to Overlake Hospital.

The driver of the second vehicle, a 32-year-old Bellevue man, fled his vehicle and was later arrested by Bellevue Police.

There were two additional passengers in the second vehicle, a 27-year-old woman and a 2-year-old boy.  Neither of those passengers sustained injuries.