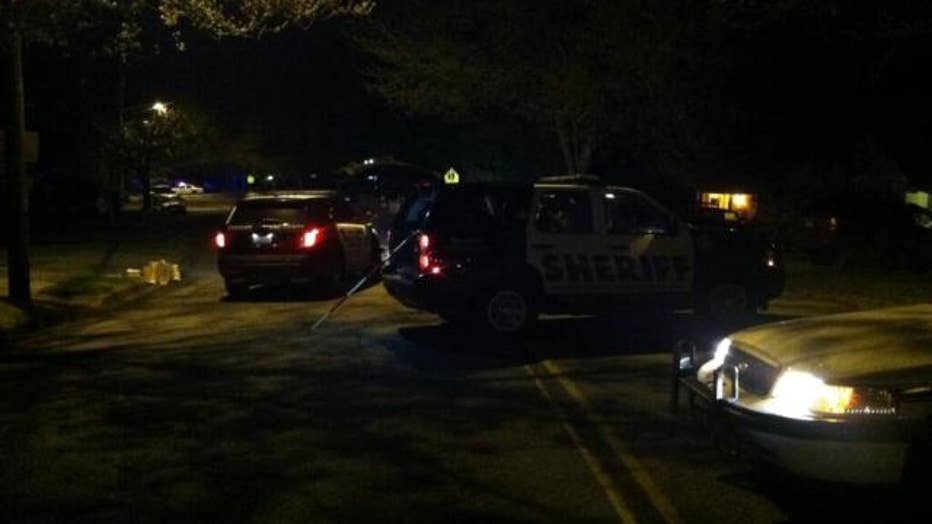 An early morning shooting is believed to have killed one in Skyway.

When they arrived, they found a male victim in his 30s lying dead in the roadway from gunshot wounds, deputies said.

Deputies say they have very little information about possible suspects, and no one has been taken into custody at this point.

A neighbor who heard the shooting said he is scared after hearing the shots.