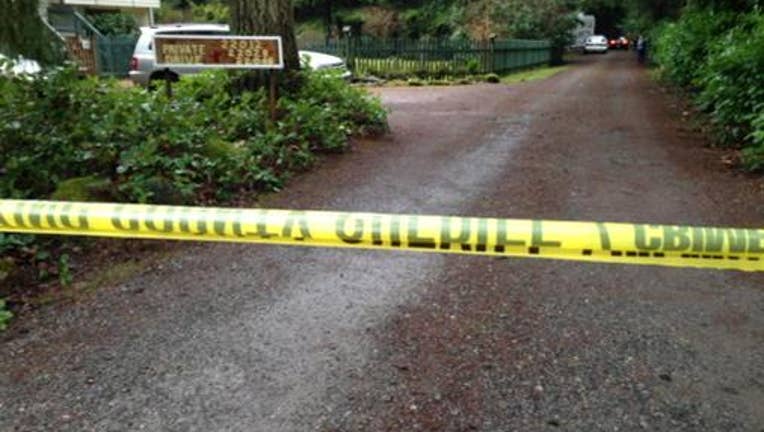 REDMOND, Washington -- A Redmond man is dead and his son is in custody after a family argument ended in a shooting late Friday afternoon.

King County Sheriff’s Office spokesperson Sgt. DB Gates said that deputies were called to the home around 5:25 p.m. on the report of a family disturbance. As they were heading to the home on NE 75th Street, they were updated that shots had been fired.

The son was then arrested, and later booked into the King County Jail for investigation of homicide.

Gates said investigators have yet to determine what the argument was about that led to the shooting.

No one else was injured in the incident.