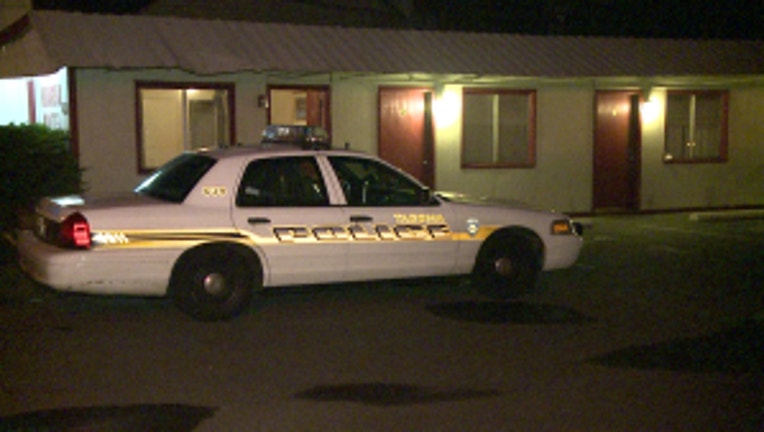 TACOMA -- Tacoma police are investigating a fatal shooting that happened at Morgan's Motel about 12:15 a.m. Friday.

Police said the shooting happened at the motel, which is located in the 7000 block of Pacific Avenue. When they arrived on the scene, they found a man who was dead in one of the motel rooms.

Police talked with some witnesses, but no description of the suspect has been released.