Kirkland firefighters jumped onto the front lines when the nation's first Covid-19 outbreak happened here at home, and they've been there ever since.

KIRKLAND, Wash. - The men and women of Kirkland Fire Department were the nation’s first first responders to a coronavirus outbreak. Life Care Center of Kirkland was like a house on fire in February and March.

"We didn't know what we didn't know, and all the theory of how we would respond kind of had to go out the window because it was on our doorstep," firefighter Evan Hurley told Q13 News, reflecting on that uncertain time nearly a year later.

The first COVID-19 case in the country was identified in January, a Snohomish County man who had recently traveled to Wuhan, China, the original epicenter of the virus. Because of strict testing requirements, only known contacts and travelers from hotspot areas could be tested at the time.

The virus was silently spreading in the Puget Sound until it loudly erupted in Kirkland as dozens of Life Care Center residents and staff became sick.

"They need help, we need help, everybody needed more help than was available, and it was the first sign to me that I think this is going to get really bad before it gets better," Hurley said.

In one month, 39 residents died. Day after day, Kirkland firefighters responded to the living facility.

"We train specifically for the scenario of running into a burning building and there's a lot of mechanisms in place to keep us safe. There's a saying in the fire service that, ‘risk a lot to save a lot, risk little the save little,’ so it's all calculated risk," said Kirkland firefighter Ryan Sheaffer. 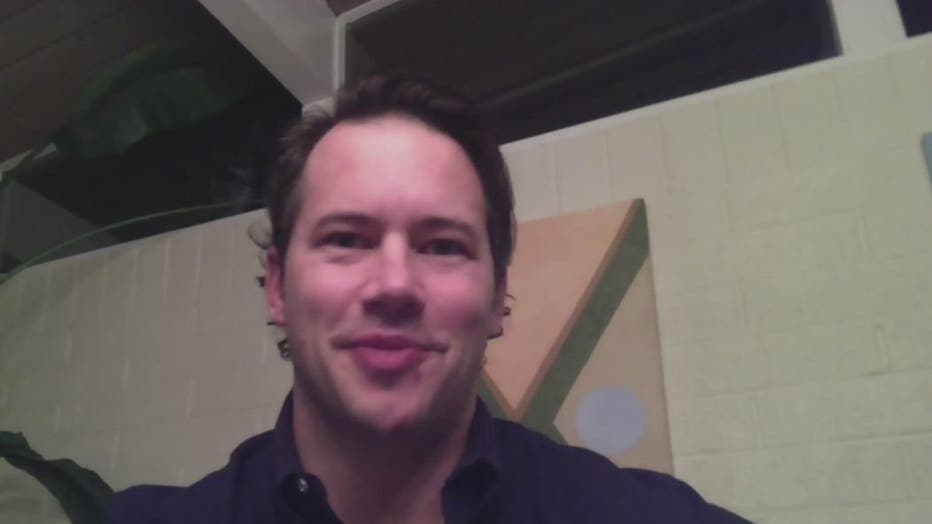 Responding to Life Care Center, there was no way for these firefighters to calculate the risk of running into this burning building.

"There was no playbook — there was nothing to go off because COVID-19 was a new virus," said Kirkland Training Battalion Chief Bill Hoover.

"We got a call, it’s probably about 2 in the morning, for a CPR in progress," Sheaffer said, recalling his first shift since the outbreak began. "I’d be lying if I said I wasn’t scared."

At this point, dozens of Kirkland firefighters were quarantined over COVID-exposure from responding to Life Care Center. Sheaffer donned all of the protective equipment he had.

"At the time we weren't sure if that was going to be enough, but at the end of the day, we still have a job to do," he said.

Despite his efforts to save the patient, Sheaffer said he ultimately died.

"I remember coming home," Sheaffer said. "It was from that exact shift and I have two young children that are six and nine so in March they were five and eight, and my 5-year-old son came and greeted me with a big hug when I got home like he typically does, but both my wife and daughter, kind of kept their distance.

"I can remember I actually broke down crying that day and I remember telling my wife I felt like my son was the only ally I had, he was the only one that still looked at me the same way."

For the firefighters Q13 spoke with, like Evan Hurley, infecting their families was their greatest fear. 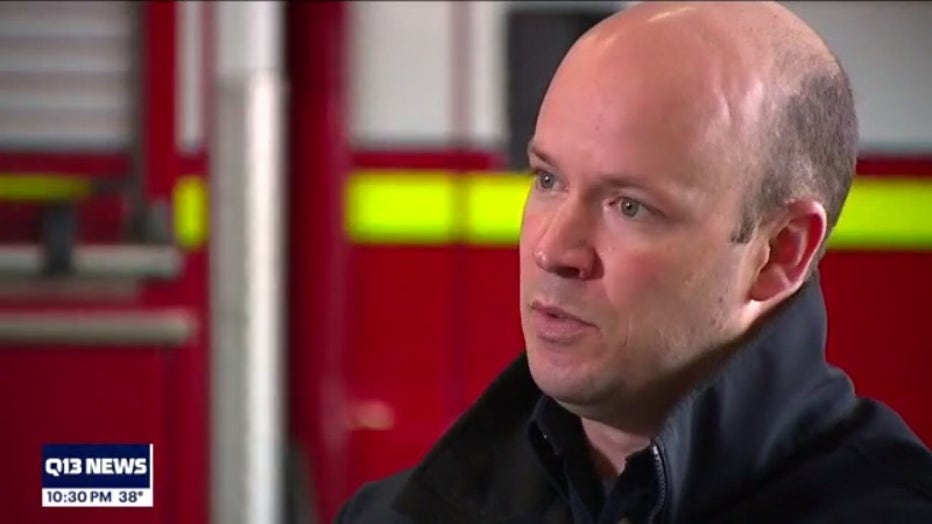 "I was worried that every time I left work, I could potentially be putting them in danger," Hurley said.

But they were driven by a duty to serve.

"In the early stages, we had something like 30 to 35 of our 105-member department on some form of quarantine or isolation, and we didn't have a single minute of a single day where we weren't fully staffed," Hurley said. "We never had a moment, we stepped up."

A lot has changed since those early days for these firefighters, since so little was known, since Kirkland was the first.

"I’m very happy with the way that this fire department responded, and I do feel we rose to the challenge," Hoover said.

It was a challenge first responders around the country would soon face, armed with many of the lessons learned in Kirkland.

"It was extraordinary, unprecedented in my career," Hoover said. "I’ve never been called to do that kind of work, but I was happy to do it."

The weight of it all, of course, different now than those early days. But still they say there’s weight. They’re still under the pandemic and still unsure how it’ll feel to be free of the longest crisis of their careers.

"I think for me, that's how we'll have to look back on it: It shouldn't have gotten this bad, I can't believe it started in Kirkland, and we have to keep trying to do better so that less people can lose their lives, so that more loved ones can get back together sooner," Hurley said.

Sooner can’t come soon enough for these first, first responders. The first outbreak is far in the rearview but they’re still forging on.