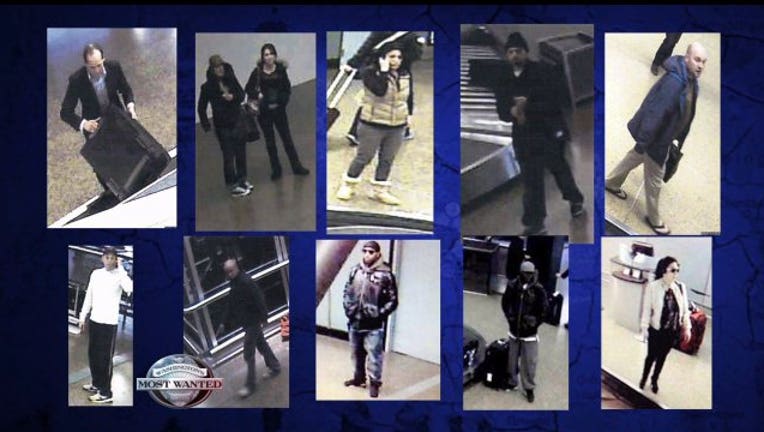 TORONTO , Canada – Air Canada is apologizing after a baggage handler was captured on video dropping luggage more than 20 feet into bins outside an aircraft.

“We are in the process of identifying the employees involved whose employment will be terminated pending the outcome of our investigation,” read a post on the airline’s Facebook page.  “Their actions clearly contravened our standard baggage handling procedures which require gate-checked bags to be hand carried to the ramp.”

The incident was captured by a passenger siting inside a plane waiting to depart at the Toronto Airport.  The narration on the video says the bags were those checked at the gate.

Air Canada said this employee’s actions do not represent the vast majority of its employees.