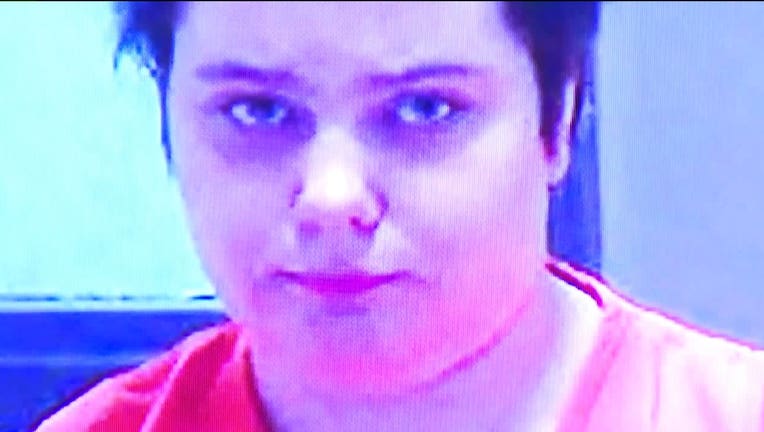 OLYMPIA, Wash. (AP) — A 23-year-old woman has pleaded not guilty to killing and dismembering her mother.

Amara J. Lundy, entered the plea Tuesday for the charge of first-degree murder, The Olympian reports .

Lundy is accused of strangling and dismembering her mother, then leaving body parts at dumpsters and trash cans around northwest Olympia. She is being held without bail at the Thurston County Jail.

The Thurston County Prosecuting Attorney's Office says Lundy's trial is set to begin Oct. 21, but said that date could change.

According to court documents, Lundy confessed to police on Aug. 12 and allegedly told officers that she and her boyfriend got a shopping cart from a local grocery store and disposed of the body at various locations. Olympia Police say they are continuing to investigate.

The daughter of an Olympia woman who was reported missing in early July has been arrested in connection with her mother's death.