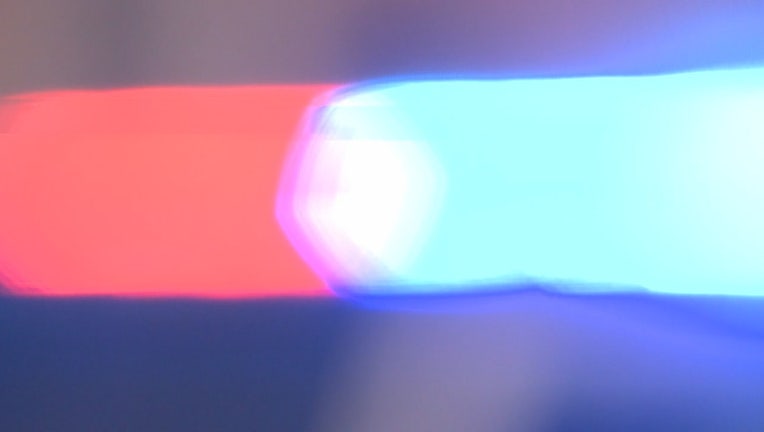 OLYMPIA, Wash. - Deputies are investigating after a 30-year-old man was arrested in connection with the death of an 82-year-old Olympia woman.

At about 4 p.m. Wednesday, family members went to the woman's home in the 7100 block of Glen Annie Lane Southwest after they couldn't get a hold of her over the phone.

When they went inside the home, they found the woman dead, deputies said.

According to the Thurston County Sheriff's Office, the woman died as a result of homicidal violence.

During the investigation, detectives identified the suspect was the woman's adopted son.

Deputies located him later that evening and arrested him. He was booked into the Thurston County Jail on suspicion of second-degree murder and domestic violence.

Anyone with information about the case is asked to email detectives@co.thurston.wa.us.