OLYMPIA, Wash. -- An Olympia High School student who says he's been bullied for years is fighting back. He says constant bullying has caused him to miss months of school and he can’t take the abuse any longer. 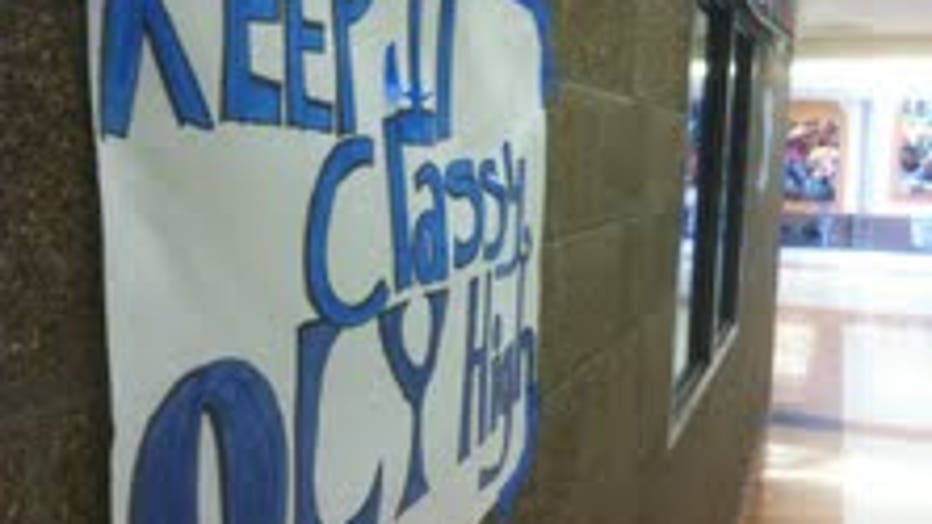 Richard Crane is a sophomore from Olympia High with a very big problem. He says bullies have picked on him for years.

"First day I was back in high school, they were all on me,” Crane said. “We can pick on this kid and the principal sends them a message that it's OK. Go ahead. You know. We won't do anything.”

Crane says he's been physically beaten on several occasions and has copies of threatening tweets and text messages sent to scare him. He says months of bullying have taken their toll. He says he now suffers from post-traumatic stress disorder that caused him to miss almost all of his freshman year.

"I was just standing there in the hallway and I had a panic attack and I walked all the way from the school to my house and I didn't go back after that.”

Richard says his school didn’t do enough to stop it and now he's filed a civil rights complaint with the U.S. Department of Education. His mom has stood by his side but feels powerless.

"It's bad,” Tamara Crane said. “It's not what you want for your kid. You don't want to see him have to go through that. He should be enjoying his high school years.”

"When you're calling someone a retard or that's so gay, we want students to know that can be hurtful and that can lead to harassing,” Grant said. “We really do a lot of identifying of things that can hurtful or harassing.”

Grant admits there is bullying in the halls at Olympia High, but students just need to file a complaint.

"I think, like any high school, it's going to be a problem but is it a problem that's confronted or not confronted,” Grant said.  “We do confront it.”

Crane says he has filed multiple reports. He recently confronted his bullies on his own, which led to his dismissal from school.

"I got emergency expelled with hardly any justification,” he said.  “No time set of when I would return back to the school, so as of last week, I haven't been back there and I don't know when I will be allowed to.”

Crane doesn't want his bullies to get the best of him but admits this has pushed him to the edge.