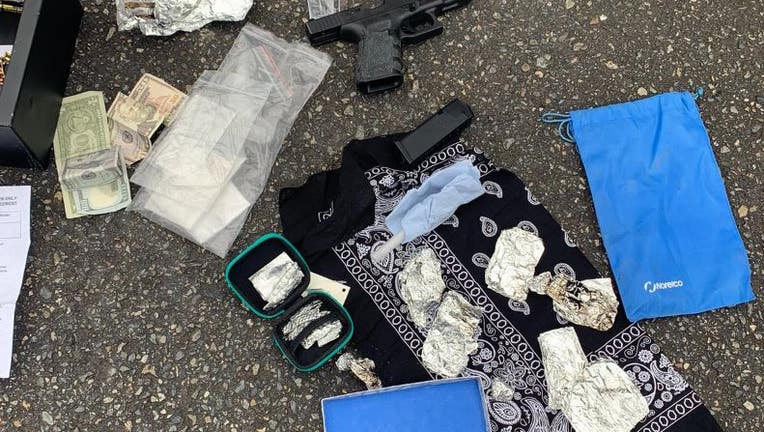 OLYMPIA, Wash. - Police recovered stolen merchandise, more than a thousand dollars of counterfeit money and drugs after a suspect was arrested for shoplifting at a gas station last week.

According to the Olympia Police Department (OPD), officers recovered $1,500 worth of stolen merchandise from local businesses, a stolen gun, $1,400 in counterfeit cash and more than 100 fentanyl pills that were packaged for sale last week. 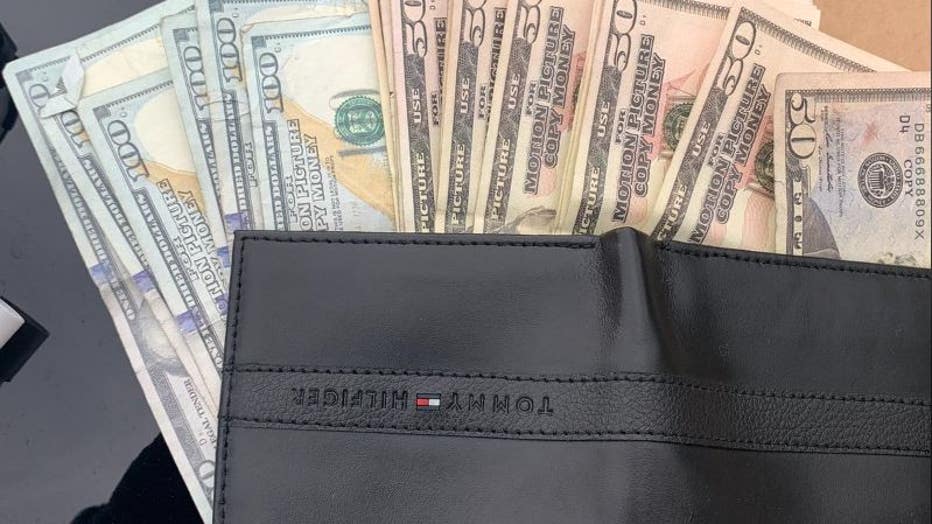 Details about the suspect and the arrest are limited at this time.