Officers were called to reports of the attempted abduction on June 4 around 10:32 p.m. The victim said she was walking home from work near the area of Ninth Ave and Soroya Dr, west of Decatur Woods Park.

She told officers she noticed a man following her, who she believes had followed her before on other nights.

In a short amount of time, she said he caught up with her and then attacked her. Authorities said the man allegedly grabbed her by her clothes and tried to pull her into a wooded area.

The victim said she broke free and ran.

Once officers arrived, they employed a K9 unit to track the suspect, but the search ended at Ketner Place and Sixth Ave. 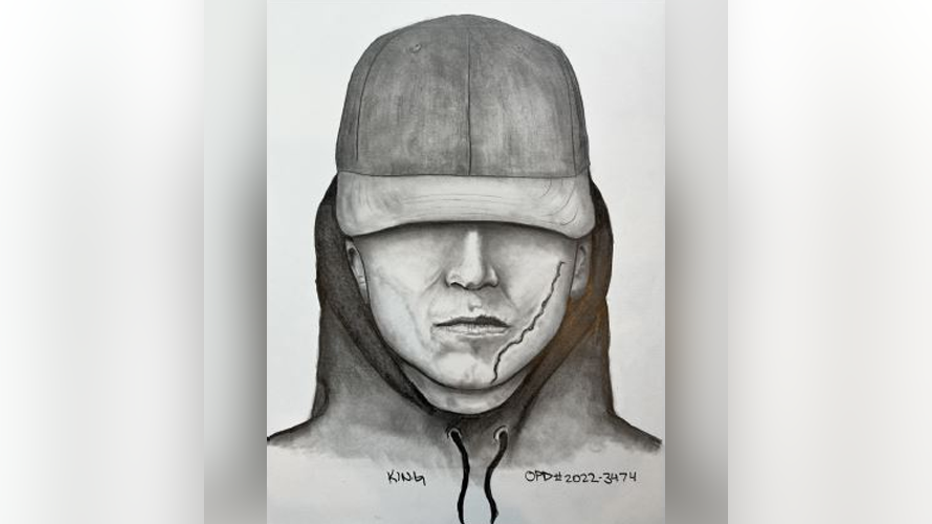 The suspect is described as a white man around 30 years old, with a thin build, brown hair and a large scar on his face. The man was described wearing a baseball hat, black jeans and a dark-colored hoodie.