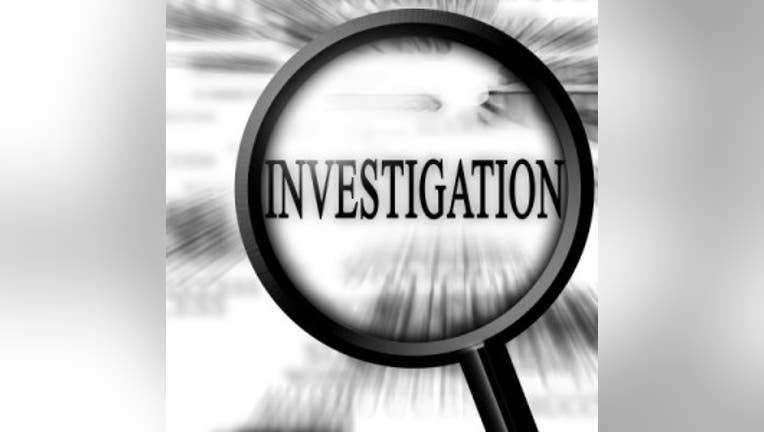 Rhonda Teitzel, who oversaw the parks maintenance staff, resigned March 22, a day after being placed on paid investigatory suspension leave, the newspaper said. Dan Daniels, who heads the city’s garbage and recycling collection, was placed on paid leave from March 25-29, it added.

In an interview with The Olympian, Teitzel denied most of the allegations in the letter but said she had a sexual encounter with Daniels in his office 3 1/2 years ago.

Olson said he would reserve his comments until after the investigation is finished, which he anticipates will be by Wednesday.

According to The Olympian, the March 15 letter, addressed to Olson, asks for him to “launch an investigation into the misconduct, sexual harassment and discrimination that is happening within the Parks Maintenance Department. … There are several employees currently employed and past that have endured mistreatment, harassment and blatant discrimination.”

In the letter, Teitzel, who was a city employee for 13 years, is accused of many things, including inappropriate sexual activity and explicit talk at work, disclosing confidential employee information, allowing personal activities on city time and personal use of city equipment.

Teitzel said she resigned rather than fight the allegations because of the encounter with Daniels and because she didn’t want to divide the parks department.

“I don’t know what else to say,” she was quoted as saying by The Olympian. “I was tired. I mean, I was fighting an uphill battle with trying to keep people happy, trying to get work done, you know, meeting the expectations of the public. I just, I couldn’t do it anymore.”

According to The Olympian, Teitzel suggested the letter was sent in retaliation from a former employee whose position was eliminated in recent budget cuts.