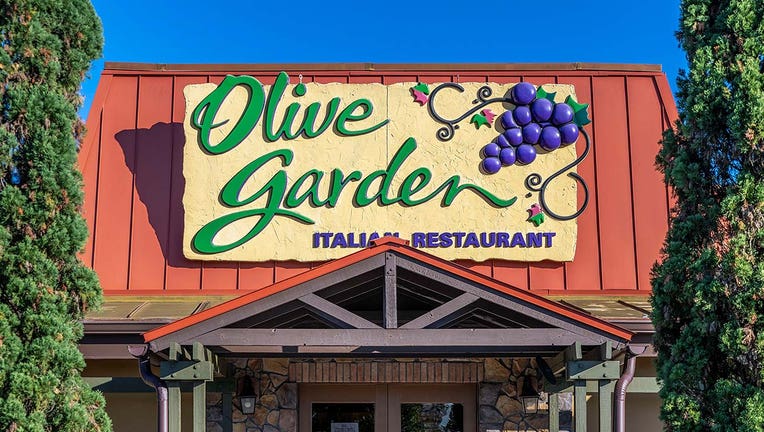 A restaurant manager at an Olive Garden in Kansas has been terminated after going on a tirade about employees taking too much time off.

The restaurant’s parent company, Darden, confirmed to FOX Television Stations that the manager had been fired.

"I can confirm that the message was sent by a manager to employees of the restaurant," a spokesperson for Olive Garden told FOX. "We separated with the manager shortly after learning about it."

The manager told employees in a written note that if anyone calls out, "you might as well go out and look for another job," according to news outlet KCTV5, which obtained a copy of the memo.

The team leader claimed that calling off was "occurring at a staggering rate" and staffing shortages had left the management fed up with the amount of personal time that workers were taking off.

"I came in sick. I got in a wreck literally on my way to work on time, airbags went off and my car was totaled, but you know what, I made it to work, ON TIME!" the heated note read. "There are no more excuses. If you’re here to work and want to work, then work."

However, the ultimatum backfired, leaving the manager unemployed.

"We strive to provide a caring and respectful work environment for our team members," Olive Garden’s spokesperson said in a statement. "This message is not aligned with our company’s values. We can confirm we have parted ways with this manager."

This story was reported from Los Angeles. FOX News contributed.