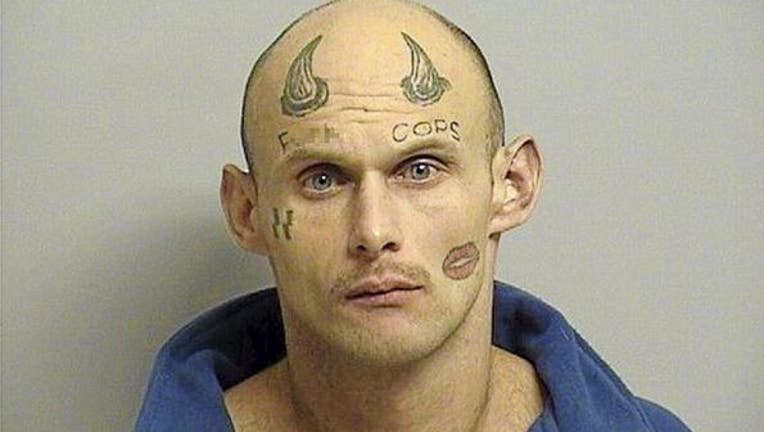 TULSA, Okla. -- Two people have been arrested for allegedly forcing their way into a Oklahoma man's apartment and robbing him at knifepoint, according to KFOR.

The victim reportedly told police that his ex-girlfriend, Sonja Moro, 29, and another man forced their way inside his apartment Friday evening around 5 p.m.

The victim's description of the male suspect's unique tattoos helped police identify him.

According to the police report, the male suspect, whom the victim described as having horns tattooed on his forehead, took out a knife and demanded the victim hand over his money. After allegedly taking the man's wallet, the male suspect walked out of the apartment, The Tulsa World reports. 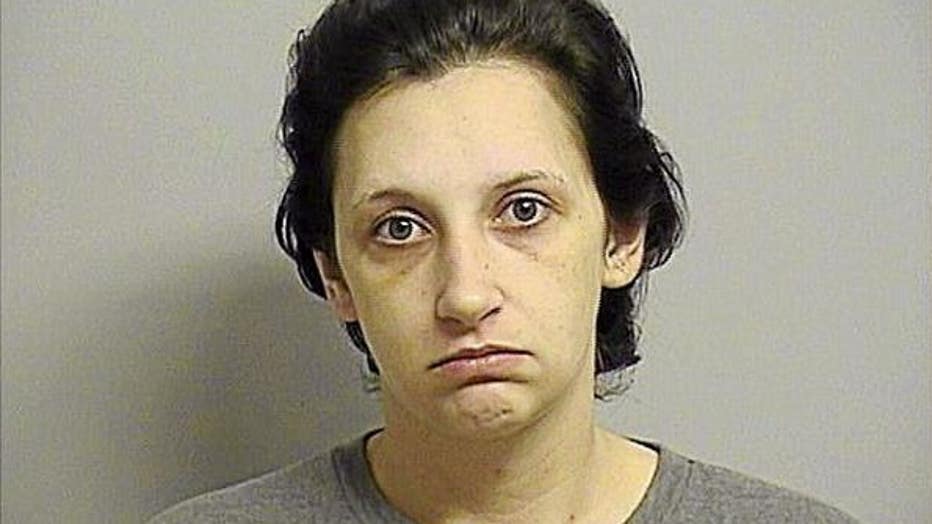 The woman reportedly stayed behind and demanded more money.  She fled the scene after the victim said he was calling the police.

Thanks to the victim's description of the man's tattoos, police officers were able to identify the male suspect as Paul Terry, 27.

Terry and Moro were arrested over the weekend and booked into the Tulsa County Jail.