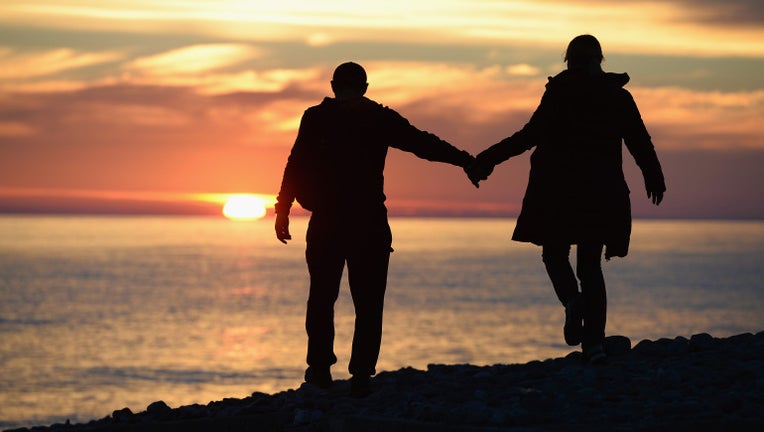 A couple walks on the beach at sunset. From Getty Images.

WASHINGTON -- Do you identify as androgynous, asexual or intersex? If so, OKCupid has you covered.

The popular internet dating site is expanding options for members to choose in the categories of sexual orientation and gender identity,NewNowNext reported.

OKCupid did not publicly announce the changes, and the company did not respond to CNN's request for comment. The news surfaced as users reported receiving a message from the company.

"You're part of a select group with access to this feature," the message read, according to NewNowNext. "Keep in mind as we continue to work on this feature: For now, editing your gender and orientation is only supported on the desktop site."

The settings that most members see allowed them to "gay," "straight," or "bisexual" as their sexual orientation. A screenshot onNewNowNext of the expanded options includes asexual, pansexual, questioning, demisexual, heteroflexible, homoflexible and sapiosexual.

Even more expansive are changes to gender, which used to be limited to man or woman. Now, the site offers 20 more options, including agender, cis man, non-binary and others.