53-year-old Christian White was located in Portland. He has been arrested, along with another woman who was with him at the time.

Wittman is still at large.

According to the Okanogan County Sheriff's Office, two inmates were able to escape the county jail on Tuesday through the ventilation system.

The two inmates, 28-year-old Kristofer Wittman and 53-year-old Christian White, were able to access the ventilation ducting, which led them to the roof, according to an investigation. Then they were able to get down off the roof and were picked up and driven away, the investigation found. 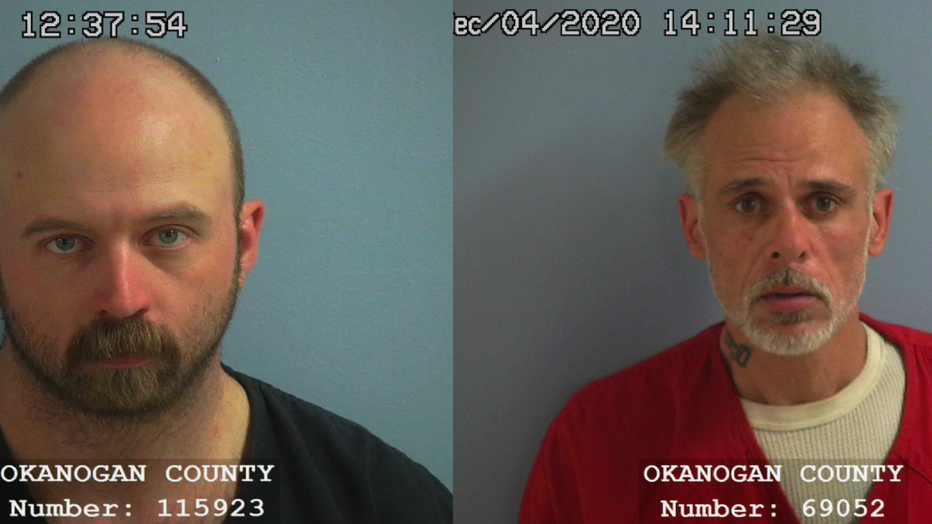 Anyone with information is asked to call local law enforcement immediately. Do not approach them if you see them.

The Okanogan Sheriff's Office is coordinating with multiple agencies in their search.