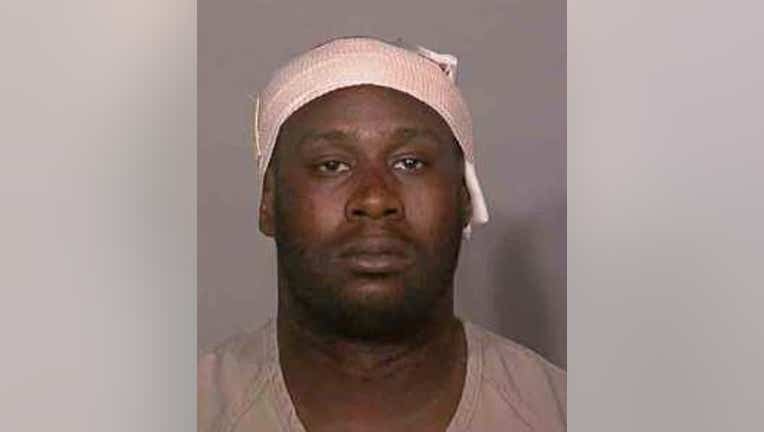 Scott was out on $10,000 bail when he showed up in court in late February to hear the verdict on charges of eluding police and driving with a suspended/revoked license. However, he had a change of heart at one point in court.

In the video below, you can see Scott, in the neon green Seahawks jersey, pacing around, getting mad and then he tries fighting past the deputy, who takes him down to the ground. But Scott gets up, jumps over the jury box, and runs out of the courthouse.

Chances are the security in his next court appearance will be a little tighter.