COUGAR, Wash. — Authorities are searching for an Ohio man who failed to return from a planned hike near Mount St. Helens in Washington state.

The Cowlitz County Sheriff's Office says friends last saw Matthew B. Matheny at 7 a.m. Thursday, when he borrowed a car and headed to the Blue Lake Trail. The 40-year-old is from Warren, Ohio.

A sheriff's deputy found the borrowed Subaru Outback at the trailhead on Saturday.

Hikers also told authorities they saw a man matching his description in the same area.

The sheriff's office is asking anyone who may have seen Matheny, to get in touch. 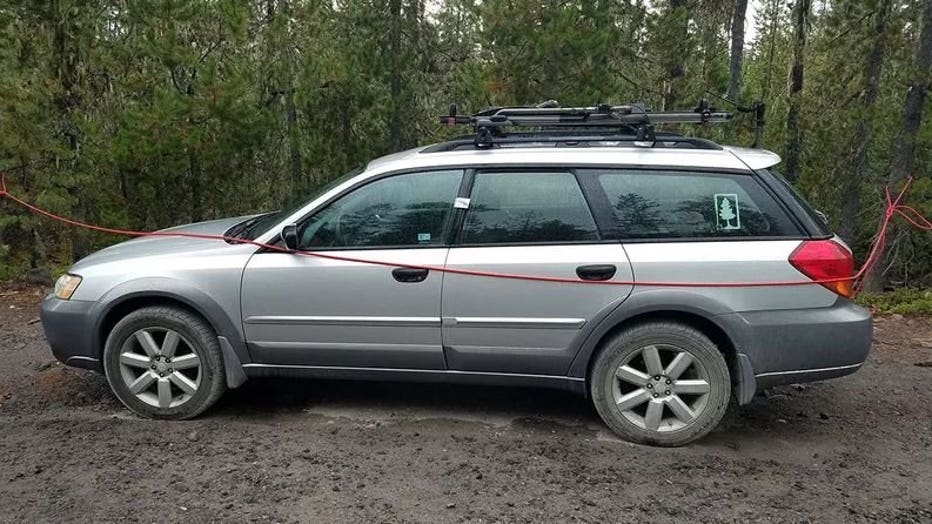 Matthew B. Matheny was last seen Thursday, Aug. 9, 2018. He was driving his friend's Subaru Outback. (Photo via the Cowlitz County Sheriff's Office)