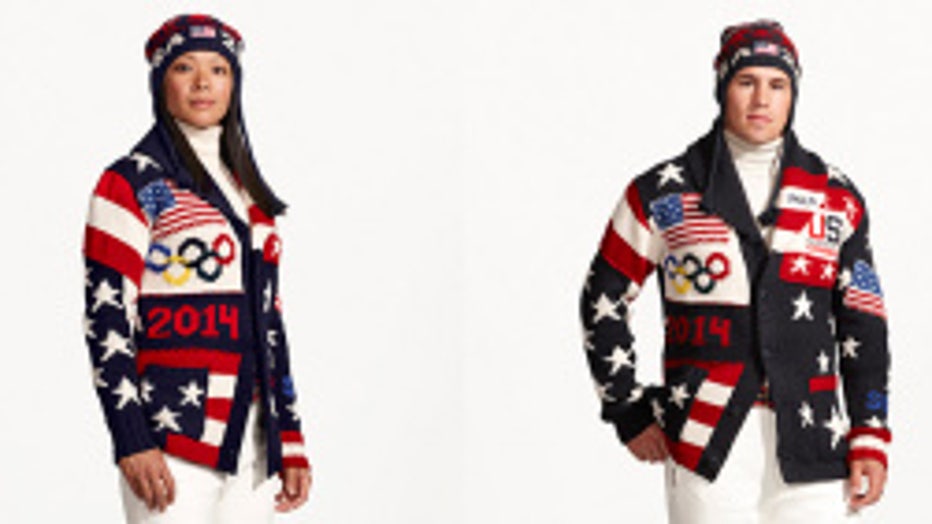 Washington (CNN) -- American athletes are being warned not to wear their Olympic uniforms outside of the upcoming Winter Games in Sochi, Russia, where they will be under the watchful eye of U.S. security officials who will attend events with them, State Department officials said Friday.

The news about the security steps being taken to safeguard the U.S. Olympic team follow revelations this week that Russian authorities were searching for a wanted terror suspect in and around the vicinity of the upcoming Games.

It was just one of what a senior State Department official has described as an "uptick in threat reporting" in the lead-up the Olympics, scheduled for February 7-23.

"Our expectation is that we will see more in the coming weeks," the official, speaking on background, told reporters during a briefing on Olympic security measures.

Among the steps being taken is a warning to athletes, coaches and officials not wear their red-white-and-blue Olympic uniforms when away from competition.

"If you are an American Olympic athlete, you don't want to advertise that far outside the Olympic venues," another senior State Department official, speaking on background, told reporters during a briefing.