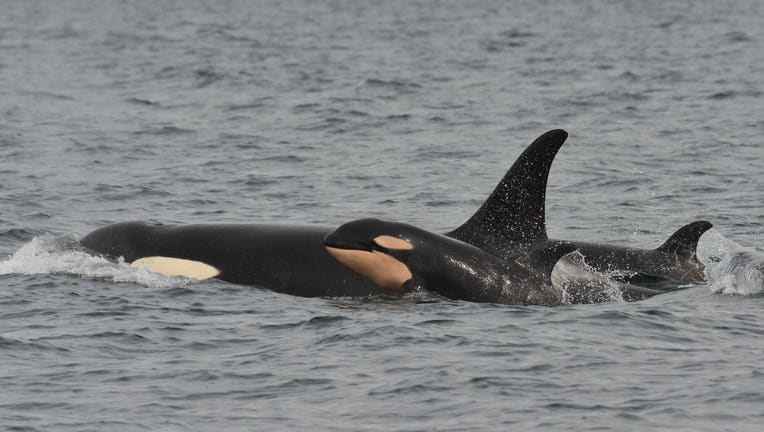 Wildlife officials have seen a high rate of failed pregnancies among the orcas in recent years — so they are urging boaters to follow "Be Whale Wise" regulations, Washington Department of Fish and Wildlife said in a news release, the Olympian reported.

Under the Washington law, vessels are required to stay 300 yards (274 meters) away from the whales and at least 400 yards (365 meters) from their path. Water crafts must also reduce their speed when they’re near the whales.

The regulations help the pregnant whales move around, feed and socialize in quiet waters. Space is particularly crucial for pregnant whales because they increase food consumption by 25% in the final month of their pregnancy, the wildlife agency said.

"Now that we’ve learned of multiple pregnancies among the Southern Residents and the impact that boats can have on new mothers, we really need everyone to follow Be Whale Wise regulations in support of these endangered whales’ survival," said Washington Department of Fish and Wildlife Director Kelly Susewind.