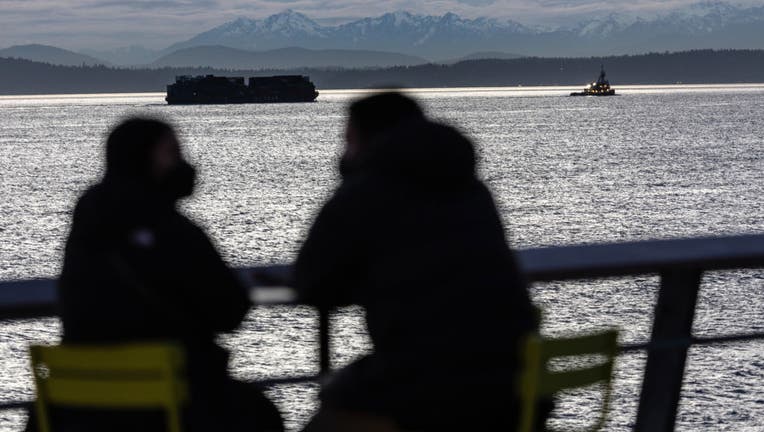 Floods that used to only occur during large storms now occur more regularly from simple causes, such as full-moons or changes in currents and winds, NOAA said in its annual State of High Tide Flooding and 2022 Outlook report.

The report outlines the areas around the country predicted to see high flooding in 2023, including Washington state, the Bellingham Herald reported.

High tide flooding is defined as "the overflow or excess accumulation of ocean water at high tide that covers low-lying areas, and typically occurs when tides reach anywhere from 1.75 to 2 feet above the daily average high tide and start spilling onto streets or bubbling up from storm drains," the NOAA’s website states.

The report said in 2022, there will continue to be an increase of over 150% in high tide flooding compared to the year 2000 in eastern U.S. and Gulf state communities. The report also predicted that in 2050, high tide flooding across the United States is expected to take place between 45 and 70 days a year on average, while the report only predicts three to seven days of flooding in 2023.

RELATED: US sea levels will rise rapidly in the next 30 years, report warns

In Washington state, there is over an 80% chance that 10 or more flood events will occur each year and the costs of flooding exceed those from all other natural disasters, according to the Washington State Department of Ecology.

Puget Sound saw its lowest tides in more than a decade this week. This allowed people to flock to Puget Sound beaches to see fish and wildlife typically underwater