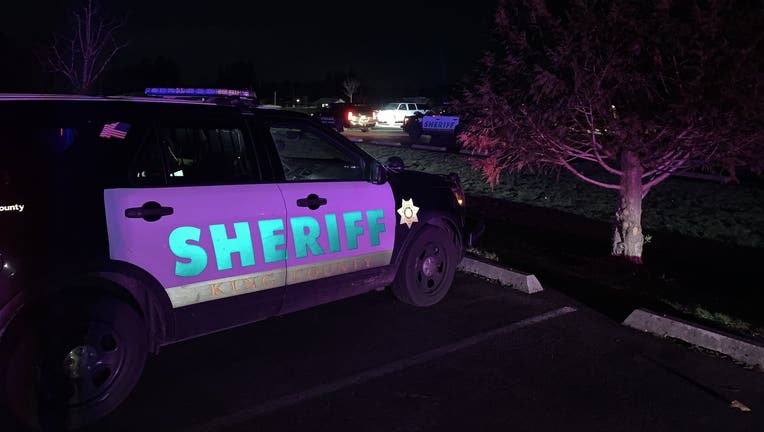 The team comprises 13 law enforcement agencies and is responsible for investigating the shooting.

The King County Medical Examiner’s Office on Friday identified Rebischke. He died from a gunshot wound to the chest and his death was ruled a homicide, which means another person was responsible for his death.

Acquire joined the Snoqualmie/North Bend Police Department in June after working as a police officer in Clarkston, Asotin County, from February 2018 to May 2021, the news release from the investigating team said.

Around 11:15 p.m. Tuesday, an officer was doing a check of Torguson Park and a fight broke out when the officer asked a man to leave because the park was closed, police said at the time. Rebischke was shot after police said he tried to grab the officer’s firearm, according to initial reports. He died at the scene.