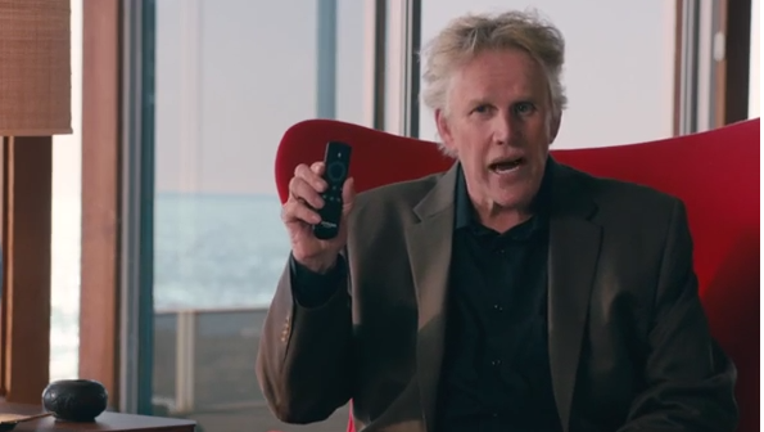 Gary Busey in an advertsisement for Amazon's fireTV.

SEATTLE -- Amazon is continuing its foray into the high-tech world as the company introduced a small black box that would help people stream information and programming from their computers to TVs.

Amazon fireTV enables access to Internet programming and a giant library of video games. The device was made available Wednesday on Amazon.com for $99.

According to the company, the benefits of Amazon fireTV include a massive selection of movies, a voice search that works and an easy set up. The device is also perfect for Amazon Prime users, the company said, as it will offer up thousands of movies to subscribers.

With the introduction, Amazon joins Apple, Microsoft and Sony as companies that have unveiled streaming devices. Amazon said they hope to improve on other devices with better search tools and an open ecosystem of apps.

The company released the item along with a rather offbeat advertisement featuring the eccentric actor Gary Busey: