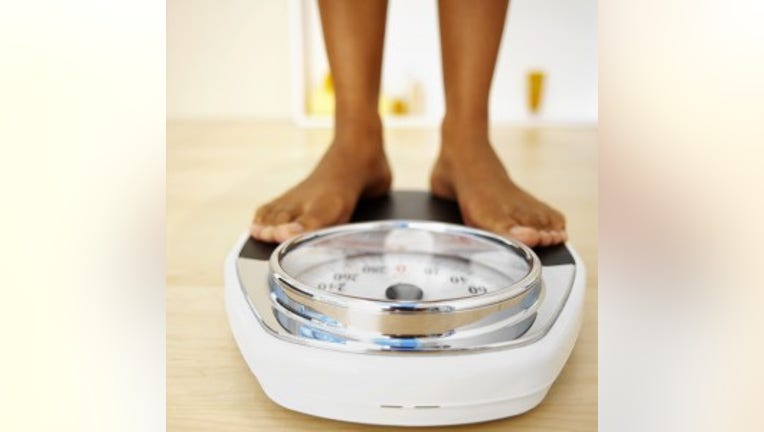 Orlando, Florida (CNN) -- Should a mother be alarmed if her daughter begins to sprout breast buds and pubic hair at 7 or 8?

At the annual conference of the American Academy of Pediatrics this week in Orlando, Florida, pediatric endocrinologist Dr. Paul Kaplowitz explained that these early physical changes are quite common among American girls and represent a new norm.

"I spend a lot of time reassuring parents -- usually, this does not signal a rapid progression into full puberty," said Kaplowitz.

Obvious signs of development, such as budding breasts, pubic and underarm hair and body odor are appearing sooner in girls. But there has been only a slight shift in the age of menarche (the first period) over the past four decades. In the United States, the average age is 12.5 years, down from 12.75 in 1970.

"Once breasts begin to develop, it takes at least two to three years before menarche," said Kaplowitz, also author of "Early Puberty in Girls: The Essential Guide to Coping with This Common Problem."

"Time is the most accurate test of how puberty is going to progress."

When is it too soon?

There is debate about what constitutes the actual onset of puberty, but it is considered "precocious" when breast enlargement is accompanied by a growth spurt before age 8.

In most cases, the process will slow down or stall -- something a pediatrician can monitor closely. A more rapid progression may warrant tests by an endocrinologist to rule out serious problems such as tumors or cysts.

There are treatments to delay early menses and ward off another consequence: premature aging of the bones that ultimately can lead to stunted growth and being short as an adult. Recommendations for drug or hormone therapy are based on the child's age, rate of development, growth rate and emotional maturity.

Psychosocial aspects are important, too. Kaplowitz is cautious with medication but acknowledges, "suppressing puberty may alleviate behavioral issues and girls' feelings of being different from peers."

The other big issue is understandable: Parents simply don't want their very young daughters having periods. "They worry about the risk of pregnancy or even how they will handle hygiene," said Kaplowitz.

"It was a shock," recalls one woman whose daughter started her period at 10. "Even though there were signs and we had talked about menstruation, she was not emotionally prepared. She came home from school scared and upset to be the first among her friends."

Why is this happening?

There are lots of well-publicized theories about the causes of precocious puberty. Yet, there's no consistent body of evidence that hormones in milk or other foods, chemicals in the environment or sexual messages in the media are to blame.

Kaplowitz contends the premise that holds the most weight is the epidemic of obesity.

He helped conduct a 2001 study of 6- to 9-year-old girls that links body fat to the timing of puberty. Other findings support this conclusion, but there are many other contributing factors.

In this country, African-American and Hispanic girls tend to reach puberty earlier than their white counterparts. There are varying explanations. Globally, patterns of early puberty appear to be influenced by everything from economic conditions to climate to genes.

Another conundrum: Although boys are getting facial and pubic hair at younger ages, the trend toward full-blown early puberty is not as pronounced as it is with girls.

Other doctors attending the AAP conference reinforced the complexities of the topic.

"The appearance of acne and pubic hair is common even in infants and toddlers. It goes away. We need to be careful about how we identify the true onset of puberty," said Dr. Lawrence Silverman, a pediatric endocrinologist at Goryeb Children's Hospital in Morristown, New Jersey.

Parents should not hesitate to get guidance from their pediatrician about how to talk with their child.

"It may mean having a sooner-than-expected conversation," Kaplowitz advised. "If you remain calm, your child usually will respond well."

Girls who blossom early need reassurance that, even when it happens ahead of schedule, the process is a normal part of life.