OLYMPIA -- The state's insurance commissioner on Thursday rejected President Obama's plan to allow insurance companies to extend health care policies for one more year for those who are receiving cancellation notices. 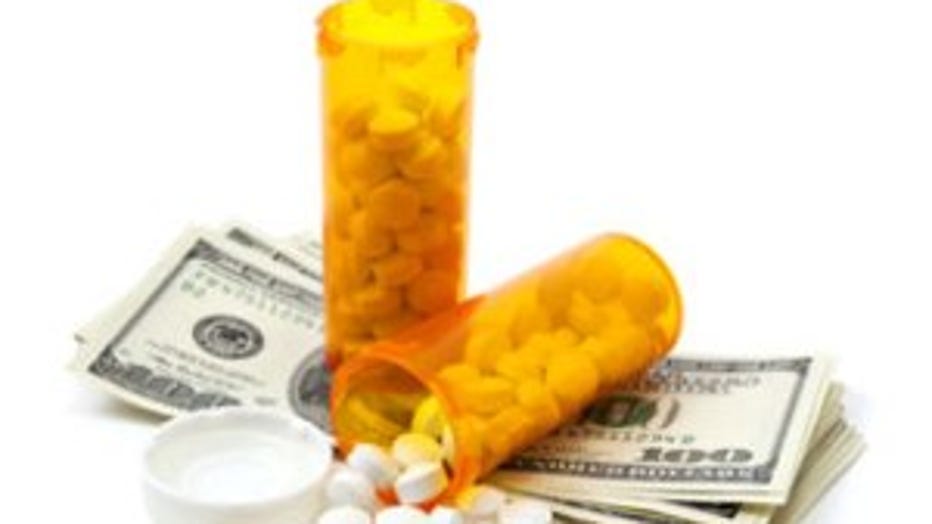 Mike Kreidler, the state's insurance commission, said that Washington state has worked hard to implement the Affordable Care Act, and the state has built a "stable, fair and competitive individual health insurance market."

Washington, and the state-based exchange at Wahealthplanfinder.org, is successfully enrolling thousands of consumers, Kriedler said, and he has "serious concerns" about how Obama's proposal would be implemented, as well as its impact on the health insurance market.

"I do not believe the proposal is a good deal for the state of Washington," Kreidler said in a release Thursday. "In the interest of keeping the consumer protections we have enacted and ensuring that we keep health insurance costs down for all consumers, we are staying course. We will not be allowing insurance companies to extend their policies."

“We appreciate President Obama’s efforts, through the administrative fix announced today, to address the concerns of those who have gotten ‘cancellation’ letters from their insurance companies. Each state will be examining this option to see whether it works for them, and we know different states will come to different conclusions.

“Here in Washington, we are fortunate to have a robust insurance exchange, with 46 plans from eight different carriers. We’re also fortunate that our exchange, the Washington Healthplanfinder, is up and running and enrolling tens of thousands of people in meaningful and affordable health coverage.

“Because of that, the majority of Washingtonians who get these letters are able to find better plans and get tax subsidies to help pay for them. They are getting better coverage at a better price.

“Largely because of the success we’ve had implementing the Affordable Care Act so far, Insurance Commissioner Mike Kreidler has concluded that the option of extending old health plans is not a good solution for the state of Washington.

“We understand that these cancellation letters can be upsetting, and we want to make sure everyone knows how to find the best deal for themselves and their families. We encourage everyone to explore their options on the Washington Healthplanfinder -- www.wahealthplanfinder.org -- and seek out the help of an in-person assistor or broker to find a plan that fits their needs and their budgets.

“We also want to make sure that the people of our state have meaningful health insurance that will cover them when they get sick or end up in the hospital or find they need ongoing prescription drugs, and we know the plans we have in Washington will do that.”