WASHINGTON -- Under pressure from Congress and international allies, President Obama announced a change in what has been a central piece of his counter-terrorism strategy, saying he will place new restrictions on the targeting of terrorists with missiles fired from drones.


In a speech that took stock of America’s long battle with Al Qaeda, the president said he would continue ordering lethal drone strikes to stop potential terrorist attacks because the relative precision of drone warfare is preferable to major troop deployments or traditional bombing. 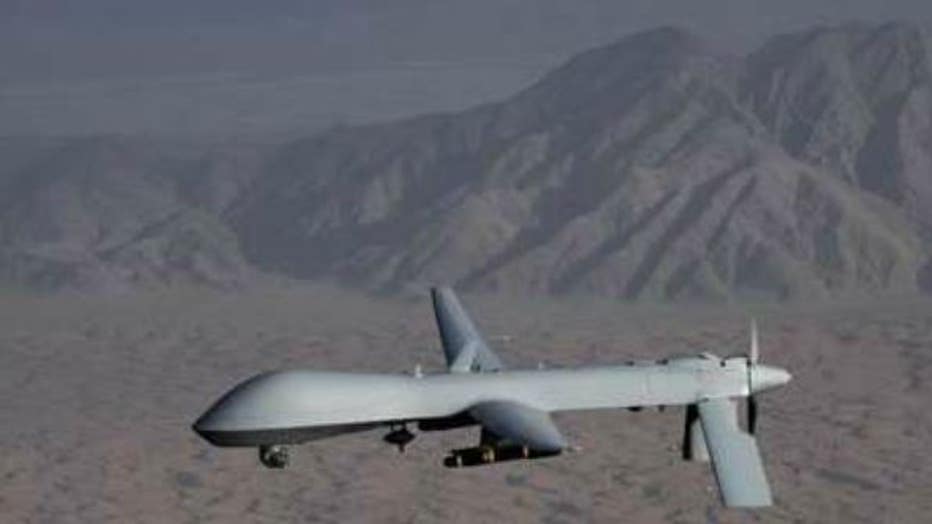 But a newly codified rule book, administration officials said, would hold U.S. authorities to a tougher standard when deciding whom to kill, where, and under what circumstances.

Under the new policy, strikes will be authorized only against militants who pose “a continuing, imminent threat,” aides said, instead of “a significant threat,” which had been the previous standard.