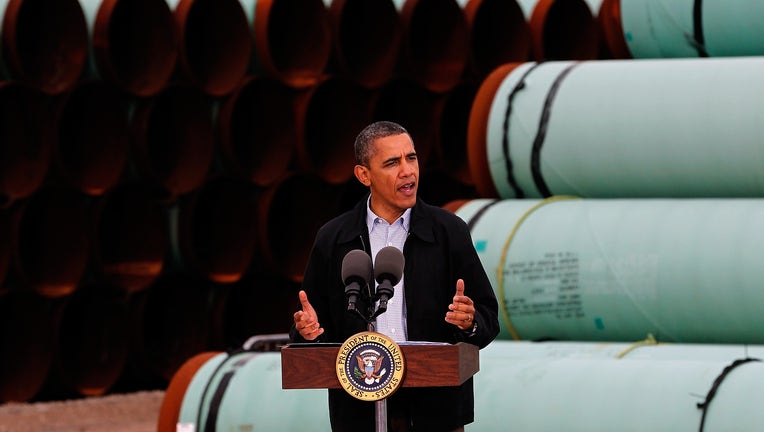 (CNN) -- President Barack Obama, exercising his veto power for the first time in five years, rejected on Tuesday a measure green-lighting the construction of the controversial Keystone XL pipeline.

Obama's signature denying the Keystone bill kicks off what's expected to be a flurry of vetoes on measures that Republicans will send to the White House now they control both chambers of Congress.

It appears unlikely GOP lawmakers will be able to reverse Obama's veto on the pipeline.

The threshold for overriding a President's veto is a two-thirds vote in each chamber of Congress.