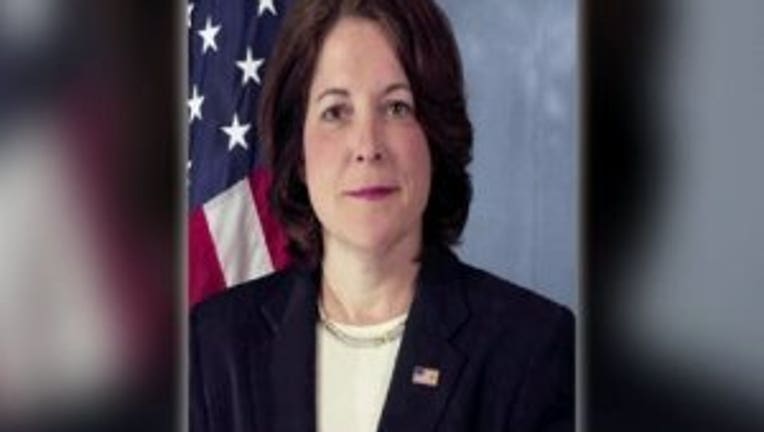 Julia A. Pierson, a veteran of the agency’s Miami and Orlando, Fla., field offices, serves as chief of staff of the law enforcement agency that is best known for protecting the U.S. president.

As Obama puts together his team for the second term, Pierson is the first woman he has appointed to head a national security agency. Obama faced some criticism when he named men to head three of the most high-profile departments:  the Pentagon, the State Department and the CIA.