WASHINGTON (CNN) – Marijuana, which is still placed in the same category as heroin, ecstasy and psychedelic mushrooms by the federal government, is no more dangerous than alcohol, President Barack Obama said in an interview published Sunday.

Speaking to New Yorker editor David Remnick, Obama said he still viewed pot smoking negatively – but that on the whole, the drug wasn’t the social ill that it’s been viewed as in the past.

“As has been well documented, I smoked pot as a kid, and I view it as a bad habit and a vice, not very different from the cigarettes that I smoked as a young person up through a big chunk of my adult life. I don’t think it is more dangerous than alcohol,” Obama told the weekly magazine. 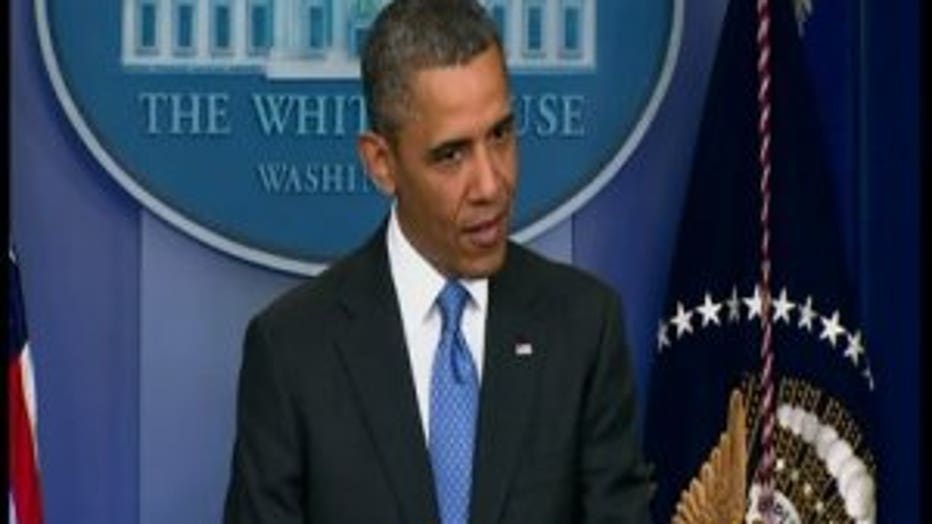 The president said pot was actually less dangerous than alcohol “in terms of its impact on the individual consumer.”

“It’s not something I encourage, and I’ve told my daughters I think it’s a bad idea, a waste of time, not very healthy,” he said.

Two states, Colorado and Washington, have legalized recreational marijuana use. Another 18, along with the District of Columbia, allow some legal pot use, primarily for medicinal purposes. But when it comes to federal law, marijuana remains a schedule 1 controlled substance - a drug with high potential for abuse but no accepted medical use - and the White House has said that Obama doesn’t support changing that status.

Instead, Obama said in the New Yorker interview that he’s focused on making laws that treat users fairly.

“We should not be locking up kids or individual users for long stretches of jail time when some of the folks who are writing those laws have probably done the same thing,” he told Remnick.

In August, Obama’s Justice Department announced it would not challenge legalization in Colorado and Washington, and instead focus federal enforcement on trafficking cases and preventing pot from getting in the hands of kids. Prosecutors are now required to focus on distinct enforcement priorities that also include preventing driving while high and forbidding the cultivation of marijuana on public lands.

In the New Yorker, Obama said Colorado and Washington’s laws were “important” since they decriminalized a commonly used substance. But he also said the laws could raise questions for other illegal substances.

“If marijuana is fully legalized and at some point folks say, Well, we can come up with a negotiated dose of cocaine that we can show is not any more harmful than vodka, are we open to that?” Obama wondered. “If somebody says, We’ve got a finely calibrated dose of meth, it isn’t going to kill you or rot your teeth, are we O.K. with that?”