WASHINGTON -- President Obama is asking Congress to approve $110 million in new spending for research on the human brain, an investment he said would benefit not just science but the economy.

The “BRAIN” initiative – for Brain Research through Advancing Innovative Neurotechnologies – would start with $110 million in the budget for fiscal year 2014 that Obama plans to unveil next week. 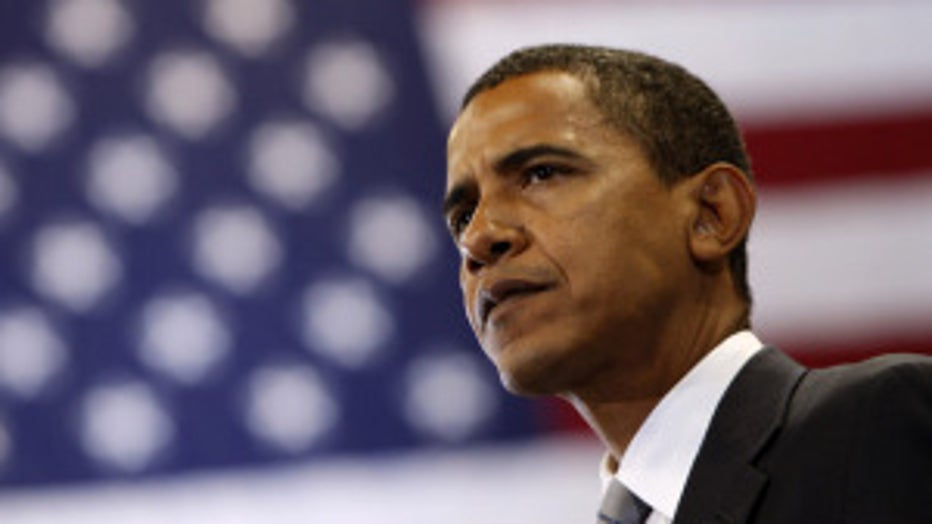 House Majority Leader Eric Cantor (R-Va.) said in a statement that the project “is exactly the type of research we should be funding,” but called for funds already allocated to be diverted to pay for it.

The National Institutes of Health has the discretion to redirect other funds to support such a project. White House aides declined to say whether the president would order federal officials to do that.

As he offered the first glimpse of his proposed budget, Obama also acknowledged the difficulty ahead in the effort to pass it. “Of course, none of this will be easy,” he told an audience in the East Room of the White House. “If it was, we would already know everything there was about how the brain works, and presumably my life would be simpler here.  It could explain all kinds of things that go on in Washington.”