(CNN) -- A day after the fatal terror attack on the Boston Marathon, authorities warned the city's residents to keep their guard up Tuesday amid a massive investigation to uncover a clear reason for the bombings.

Three people died -- including an 8-year-old boy -- and more than 170 were injured when the twin blasts went off near the finish line Monday afternoon. 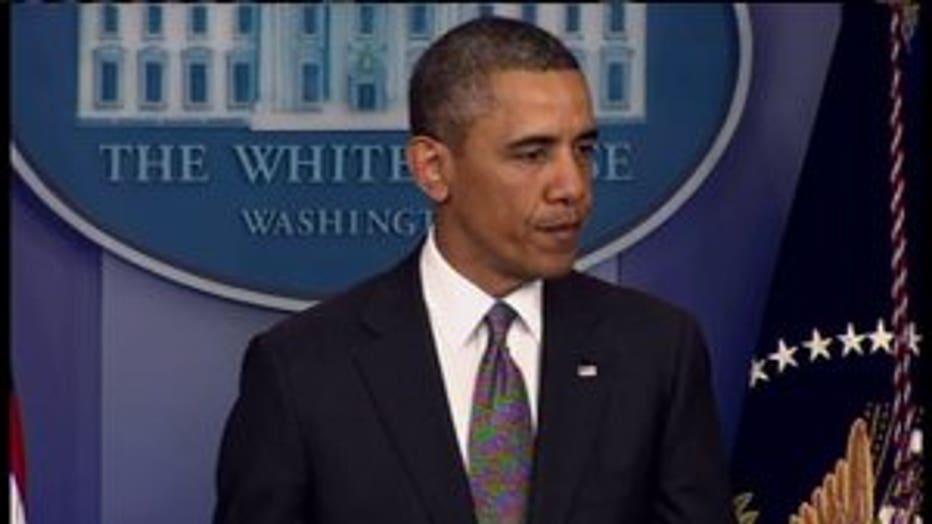 "This was a heinous and cowardly act, and given what we now know about what took place, the FBI is investigating it as an act of terrorism," President Barack Obama said Tuesday after a briefing with his national security team. "Anytime bombs are used to target innocent civilians, it is an act of terror."

Boston leaders vowed to emerge from the attack unbowed.