WASHINGTON — Sixteen Senate Democrats met with President Obama on Wednesday to urge that he right his foundering healthcare website, warning of a "crisis of confidence" if he doesn't act quickly.


The president's team acknowledged struggling with how to present its message to the public, but some senators left the meeting more concerned that there were no immediate fixes forthcoming more than a month after healthcare.gov went live. 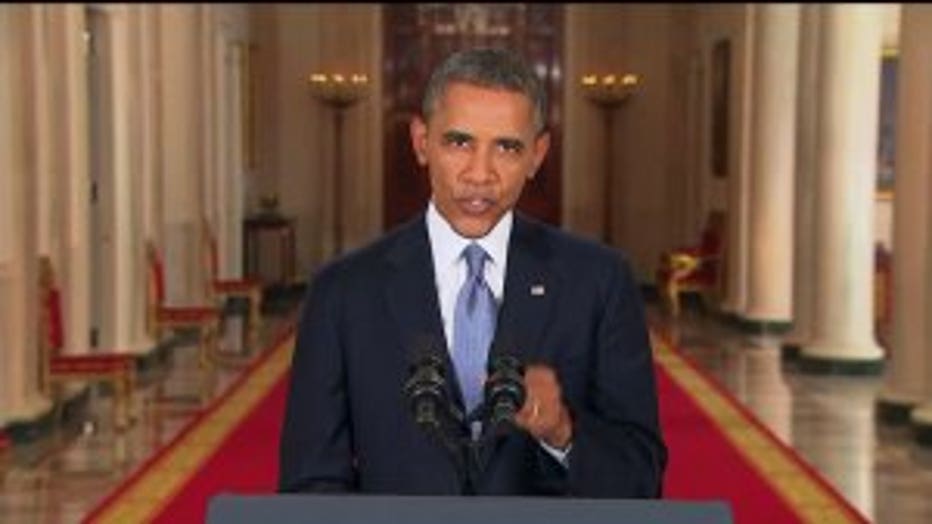 With reelection battles looming, fellow Democrats have been left to explain the website failures while hoping that the benefits of the Affordable Care Act are just around the corner.

The frustration was on full display Wednesday as 15 Senate Democrats up for reelection and the senator in charge of their coordinated campaigns urged Obama to get the troubled launch behind him and his party.

"It's absolutely unacceptable in this day and age that the administration can't deliver on the promises it made to all Americans because of technical problems with a website," said Sen. Mark Begich (D-Alaska). "Alaskans should be appreciating the critical benefits of the Affordable Care Act, but there is an understandable crisis in confidence because the administration has yet to get it off the ground."