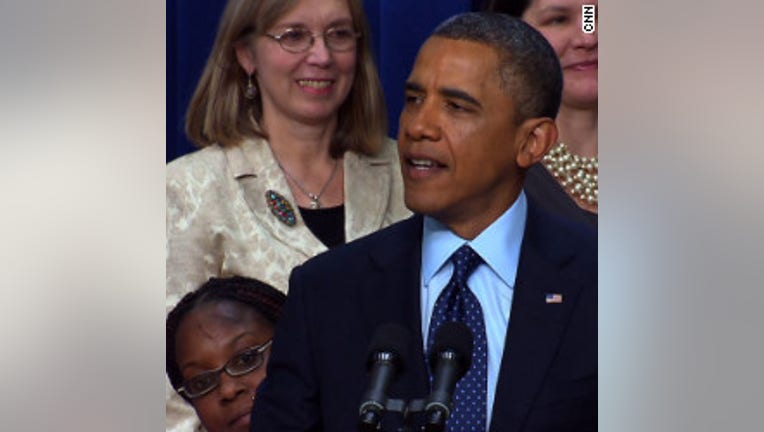 WASHINGTON -- President Obama on Wednesday unveiled a broad array of executive actions and legislative proposals to curb gun violence, including a new push to ban assault weapons, impose a 10-round limit on ammunition magazines, and expand background checks for gun purchasers.

At a White House event, the president began to outline 23 separate actions he can take unilaterally, including authorizing research on gun violence and nominating a full-time director of the Bureau of Alcohol, Tobacco, Firearms and Explosives.

The president will call on Congress to swiftly pass a series of proposals that would, among other things, go beyond closing the gun show loophole that exempts some sellers from running criminal background checks, and enact stiffer penalties for gun traffickers.