Father of Oakley Carlson pleads guilty for endangering her sibling

The father of a missing Washington girl pleaded guilty to two counts of endangerment with a controlled substance in a case regarding a different child.

MONTESANO, Wash. - The father of a missing Washington girl pleaded guilty to two counts of endangerment with a controlled substance in a case regarding a different child.

Andrew Carlson appeared before a Grays Harbor Superior Court judge on Monday and changed his pleas to guilty for the two felony counts. He faces 6-12 months in prison. Sentencing is scheduled for March 28.

Carlson and Jordan Bowers, Oakley Carlson's parents, were charged in December after deputies said that they had not been providing medication to another child in their care as required by her doctor for over a year.

"The medication is necessary for her physical wellbeing and puts her at risk for physical impairment and could eventually result in death," according to the Grays Harbor County Sheriff's Office. 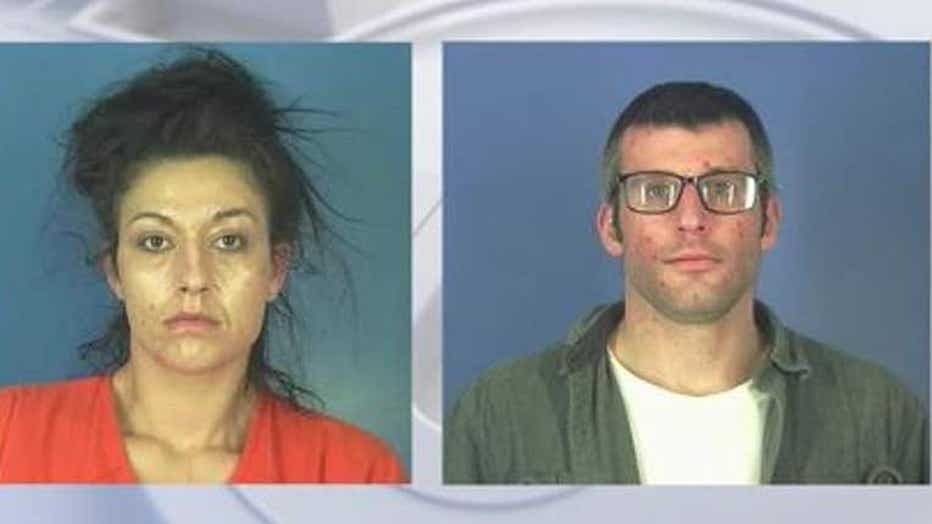 With that information, prosecutors charged Carlson and Bowers with second-degree abandonment of a dependent person, which is a felony.

These charges are not connected to Oakley's disappearance, but another 6-year-old who was living in their Oakville home. 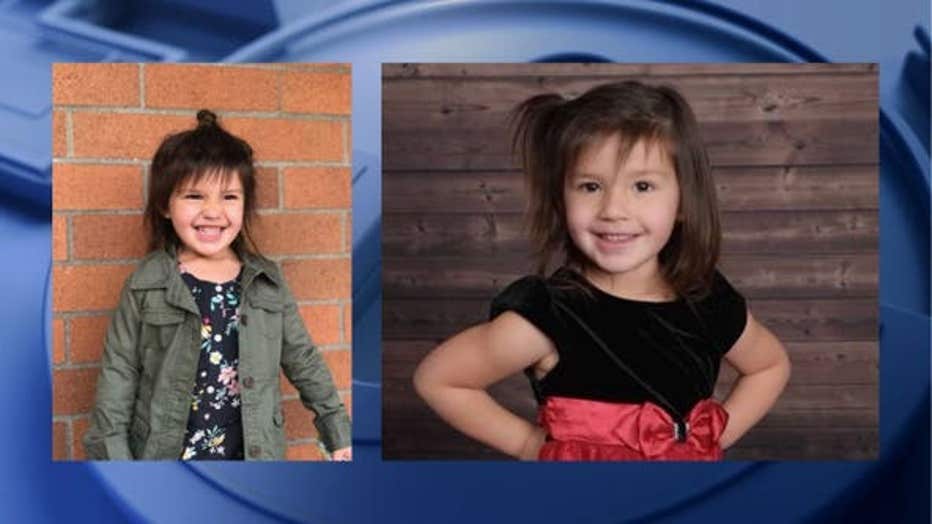 Authorities say the circumstances of Oakley's disappearance are suspicious. The parents claim the last time they saw Oakley alive was Nov. 30.  The parents have given no indication that Oakley is in the care of an adult and cannot account for her whereabouts or condition, according to prosecutors.