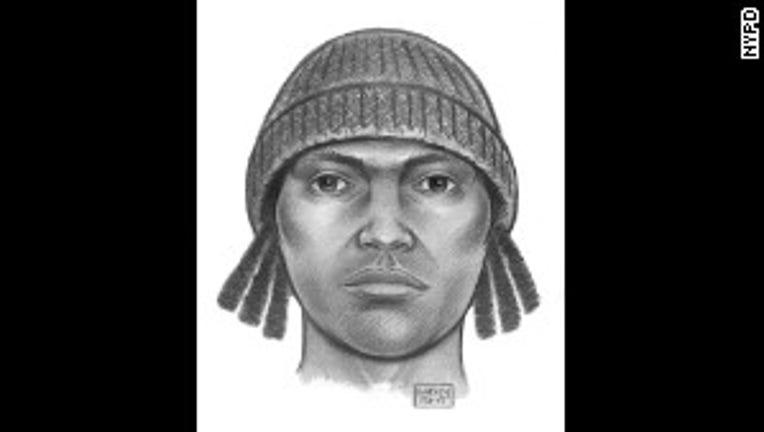 New York (CNN) -- A 35-year-old New York man has been charged with hate crimes in connection with seven "knockout" assaults, including attacks on two elderly woman and a mother walking with her daughter, police said Saturday.

On November 9, Baldwin allegedly punched a 78-year-old woman who was pushing a stroller -- apparently as part of the "knockout" assault game, where people try to knock a random stranger unconscious with a single blow. The victim was knocked to the ground.

On December 7, he allegedly struck again, punching a 20-year-old woman in the back of the head in Brooklyn.

Police released this sketch of the man they were looking for in December.


Between December 21 and December 27, Baldwin allegedly assaulted five more woman, including a 33-year-old woman who was walking with her young daughter and another 78-year-old woman.

After the attack on the woman walking with her 7-year-old daughter in the Midwood section of Brooklyn, police released a sketch of the suspect. The mother was punched in the back of the head and knocked down, police said. She sustained minor injuries to her knees and hands. The suspect fled on foot.

Baldwin was arrested December 29 by hate crimes detectives canvassing the neighborhoods where the previous attacks occurred, police said. He was charged after witnesses identified him in a police lineup.

At least nine suspected "knockout" attacks have been reported since October in New York, but police have said they see no evidence of a trend.