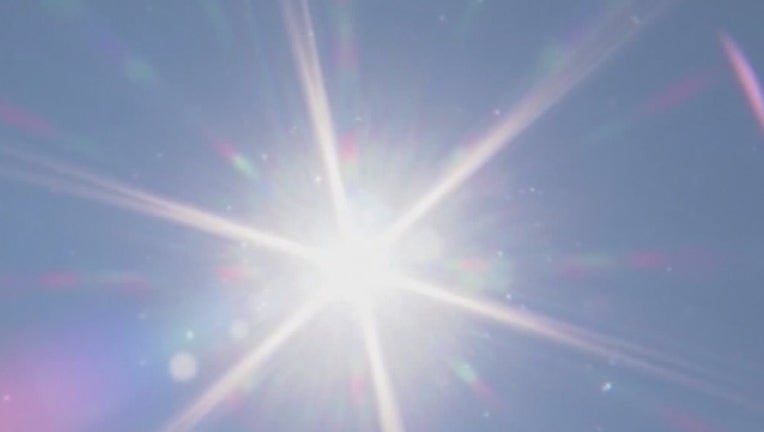 The extreme heat turned many berries to mush. On June 28, temperatures in Lynden reached 106 degrees Fahrenheit (41 Celsius) and it was hotter at berry farms east and north of Lynden.

Late June is typically when raspberry harvest begins. Before the heat wave, 2021’s harvest was looking like 2020’s, according to Henry Bierlink, executive director at the Washington Red Raspberry Commission.

Early picks amid the heat wave became juice-quality grades. Later, some farmers were able to pick berries that could be frozen.