WASHINGTON -- Boeing executives are in the hot seat today as the National Transportation Safety Board holds a two-day investigative hearing in to the Jan. 7 fire on a Boeing 787 that was attributed to a defective lithium-ion battery. Problems with the lithium-ion batteries caused the FAA to ground the 787s later that month.

Boeing officials answered numerous questions during a lengthy hearing Tuesday morning before the NTSB. During the hearing, Boeing spokesperson and chief project manager, Mark Sinnett talked about the extensive testing that was done with the lithium-ion battery used in the company’s 787 Dreamliners. Sinnett said the company did not know that a thermal runaway and fire would be possible.

“Our belief at the time -- based on our testing -- was than an internal short circuit in a cell could lead to that cell venting its electrolytes. We also believed there was not sufficient release of energy to propagate to other cells based on the development and certification testing we had done," Sinnett said.

He went on to say that Boeing has made significant changes to the batteries to prevent future incidents. 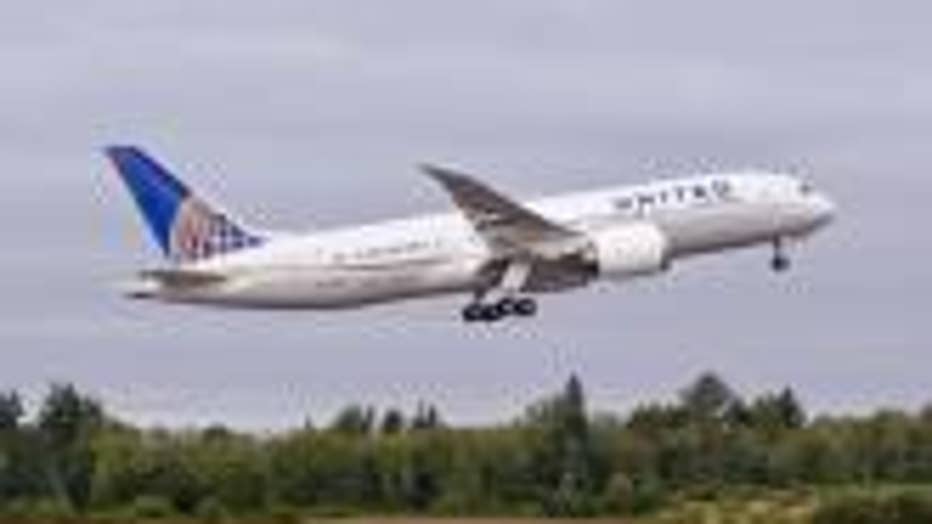 On Friday, the FAA approved Boeing's design modifications to the 787 battery system. This week it will issue instructions to operators for making changes to the aircraft that would allow the planes to return to service.