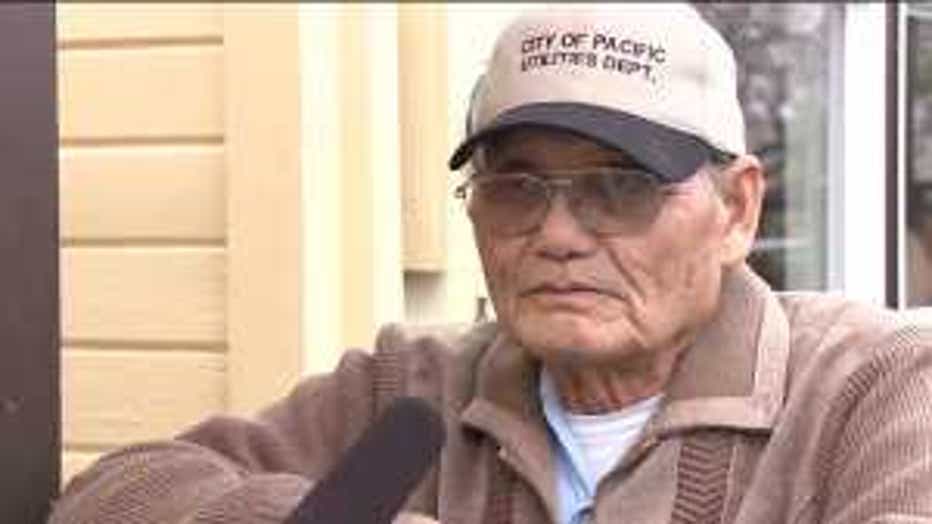 PACIFIC, Wash. -- The city of pacific gets another year of survival – but what’s next?

On Wednesday night, the Pacific City Council voted to sign a more expensive insurance policy for the city, thereby avoiding dissolution and annexation by nearby Auburn.

The move by the City Council and mayor was necessary because the city’s current insurer was refusing to renew its policy; Pacific is facing $11 million in lawsuits.

And now people who live there are wondering how to get the town back on track.

Some say the priority is get Mayor Cy Sun out of office, and the recall committee trying to remove him said their effort is gaining steam. But others said the city’s problems have been years in the making and there’s no easy fix.

Reva Bryant has lived in Pacific for 40 years.

“We’re kind of in our own little patch of Wonderland,” Bryant said Thursday.

But now Bryant is ready to climb out of the rabbit hole and away from the drama that plagues the city.

“We get (city) insurance, and that starts the process,” she said. “The only way it’s ever going to work is if he’s (Sun’s) out of here. He is incapable of running city government.”

Sun is well aware that some of his citizens want him out, but noted he was elected a year ago as a write-in candidate to cut spending, and that’s what he intends to do.  In the past year, however, there has been a round of resignations and firings.

“By golly, I’m staying in and I’m doing exactly what the people voted me in for,” Sun told the City Council at the Wednesday night session.

Sun said, “They (the fired managers) were highly overpaid, and the city couldn’t afford them. Everything that’s happened has been well thought-out and well-planned.”

Bryant and others who support the recall said that if Sun is voted out, the government can focus on filling those empty positions and getting Pacific out of the spotlight.

“This guy has literally torn that apart and made our town a laughing stock," Bryant said. "I can’t believe that one guy could be so damaging.”

Sun’s supporters said the mayor is an honest man but he does not know how to run a government or deal with city politics.