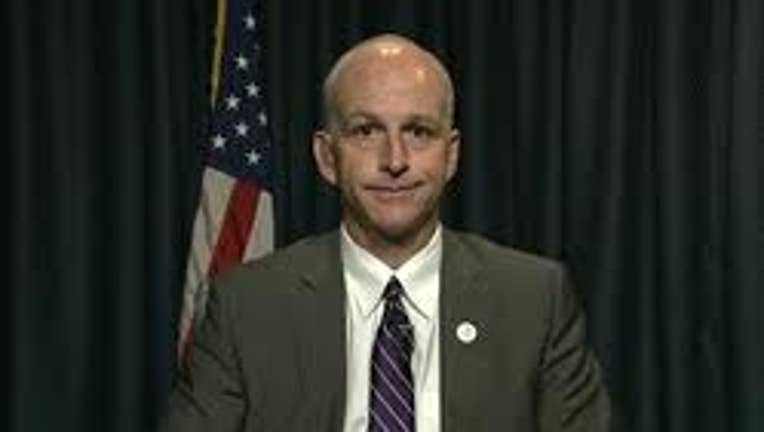 SEATTLE -- Now that marijuana is legal in Washington state, what will federal authorities do?  That was one of the big questions that was asked again and again on the campaign trail about Initiative 502, the marijuana measure.

On Wednesday, the head of the initiative effort sounded optimistic.

“We do hope the federal government will take essentially the same policy position that it has with respect to medical marijuana, in that if people are in clear and unambiguous compliance with the state`s law that has been decided by those voters, that federal law enforcement resources will not be spent targeting those individuals,” said Alison Holcomb, who had been the campaign manager of the I-502.

Holcomb believes the passage of I-502 may have sent a strong message o the Justice Department, as well as to lawmakers in Congress, who, after all, hold the ultimate power.

“We are very hopeful that the voters who spoke so resoundingly in Washington and Colorado will encourage Congress, really, to take a look at how it might be able to change federal law,” Holcomb said.

Q13 FOX News reached out Thursday to some members of our state`s congressional delegation to see where they stand on this.  Is there loyalty to federal law or Washington voters?  Sen. Maria Cantwell, D-Wash., would say only that she wants the Justice Department to provide “clarity” on the situation.

But Rep. Adam Smith, D-Wash., clearly stated what he wants.  He is asking the Justice Department and the Drug Enforcement Administration to back off and stay out of it.  Here`s part of a letter he signed with 15 other members of Congress from around the country:

“We ask that your departments take no enforcement action against anyone who acts in compliance with the laws of Colorado, Washington or any other states that choose to regulate access to marijuana for medicinal or personal use.”

The only recent response from federal officials was a statement issued Wednesday on the eve of Washington’s marijuana law going into effect.

As for state politicians, Gov.-elect Jay Inslee opposed the pot initiative during the campaign.  But he now says he`s in full support of the measure and will lobby hard for the federal government to change law, or at least to hold off on enforcement.

Some of the opponents of Washington’s new law say the high taxes on the production and sale of marijuana will keep the black market in business.

But, of course, it all comes down to what the federal authorities do. The Justice Department said it is still reviewing the Washington and Colorado laws.