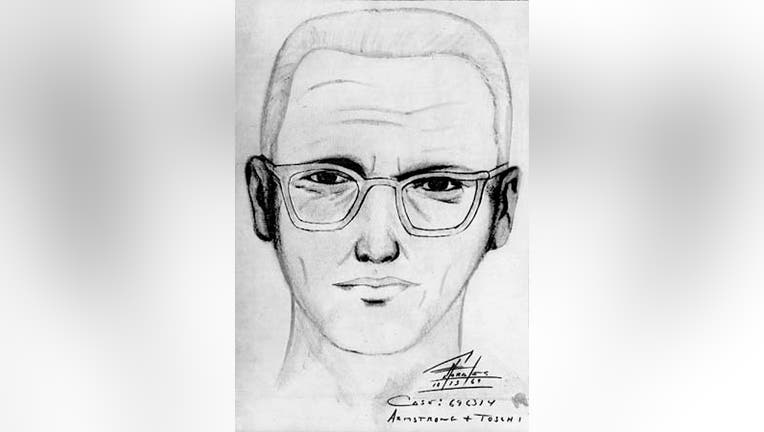 NEW ORLEANS -- A Louisiana man claims in a new book that his biological father was the notorious Zodiac Killer of northern California, who's still sought by authorities, publisher HarperCollins said Tuesday.

Now Gary L. Stewart, a vice president at the cleaning company Delta Tech Service in Baton Rouge, is recounting his decade-long search for his biological father and has concluded that man -- Earl Van Best, Jr., who's now dead -- was the Zodiac Killer, the publisher said.

On Tuesday, police in northern California said they weren't aware of the book or its claims.

"It's an open and active case, so we don't comment," San Francisco police spokesman Albie Esparza told CNN. "But (it's) certainly something our homicide investigators will take a look at."

Added Capt. Steve Blower of the Napa County Sheriff's Office: "We have talked to many people over the years. We've gotten reports over the years from people who don't pan out. This case is still open, and we still do accept tips or leads that may have bearing on the case." 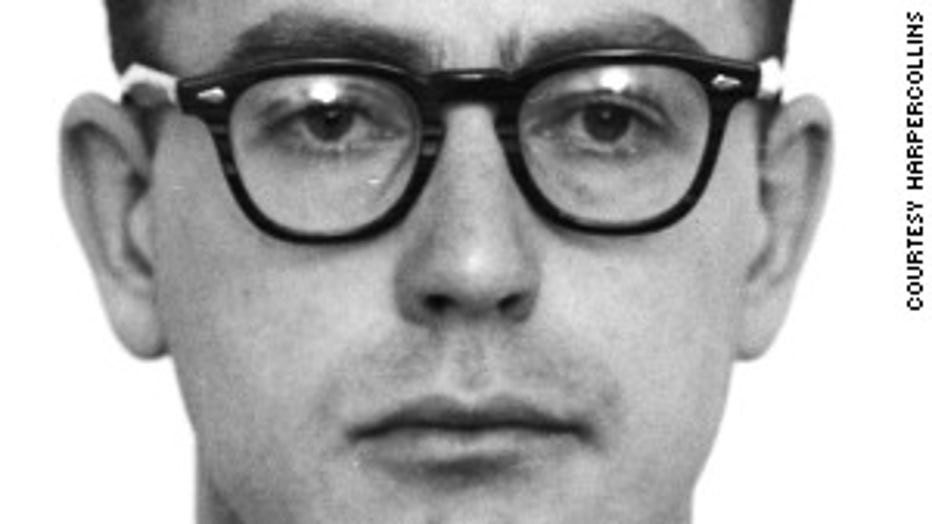 Bryan Hartnell, one of only two survivors of the Zodiac Killer, was just a college kid more than 40 years ago at Pacific Union College, just north of San Francisco, when he and a then-girlfriend, Cecilia Shephard, were attacked while picnicking. Their attacker was a man in an eerie costume: he wore a black hood and black shirt with a white symbol on the front that looked like crosshairs on a gun sight. That image would later become the Zodiac's trademark symbol.

On Tuesday, Hartnell expressed reservations about the latest claim in the unsolved case.

"I somewhat follow the news, but there has been no time in the last 40+ years when someone was not (stirring) the pot," Hartnell wrote to CNN in an email.

Hartnell was stabbed eight times, and Shephard, between 10 and 20 times. She died a day later at the hospital, but was able to give a description of the attacker before she died.

Stewart was born in New Orleans and abandoned as a newborn in a stairwell of Baton Rouge apartment building. He was later adopted and "had an idyllic childhood," the publisher said.

About 10 years ago, when he was 39, Stewart's birth mother, Judy, contacted him for the first time. He then began his search for his biological father, with whom his mother hadn't been in contact since Stewart was abandoned.

Who is the Zodiac killer?

Stewart, who is married with a child, kept a journal during the search, which became the basis for the book. Stewart has bachelor's degree in electrical engineering from Louisiana State University.

His book, "The Most Dangerous Animal of All: Searching for My Father ... and Finding the Zodiac Killer," was co-written with journalist Susan Mustafa.

"Stewart and Mustafa construct a chilling psychological profile of Stewart's father: as a boy with disturbing fixations, as a frustrated intellectual with pretensions to high culture, and as an inappropriate suitor and then jilted lover unable to process his rage," the publisher said.

HarperCollins publicist Tina Andreadis told New York Magazine that "Stewart's father had a criminal record in San Francisco ('forgeries, bad checks'), and there was a strong resemblance between his father's mug shot and the police sketch," the magazine said.

"If you look at Gary's photo next to the sketch of the Zodiac (killer) next to his father's mug shot, you can see that there is very clearly more than just a passing resemblance," Andreadis told the magazine. "They look alike."

The Zodiac Killer craved attention and wrote several letters to newspapers taking credit for his crimes. He also included cryptograms or ciphers that he claimed would shed light on his identity.

But he was never caught.