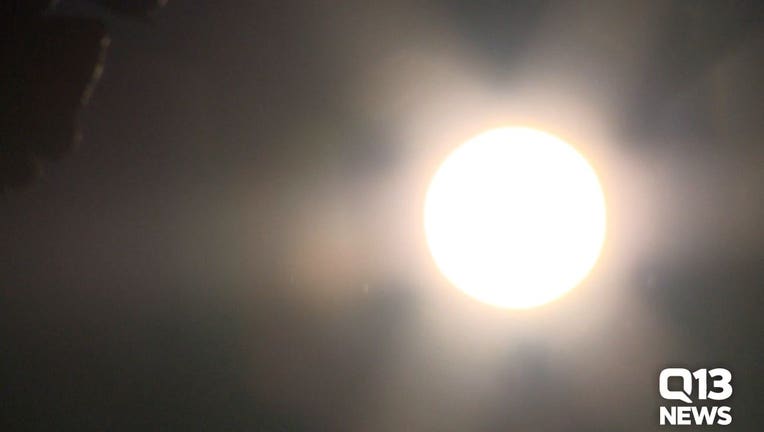 KUOW reports the Department of Health updated its tally on Monday, which caused the death toll to increase by 21.

In Washington, the bulk of the deaths were in the state’s most populous counties, King, Pierce and Snohomish, though 20 of Washington’s 39 counties reported at least one death caused by the triple-digit heat. The death toll is likely to continue to rise as more deaths are reported and as data is shared between government agencies.

Oregon has blamed at least 116 deaths on the heat and officials in British Columbia say hundreds of "sudden and unexpected deaths" are likely due to the soaring temperatures.