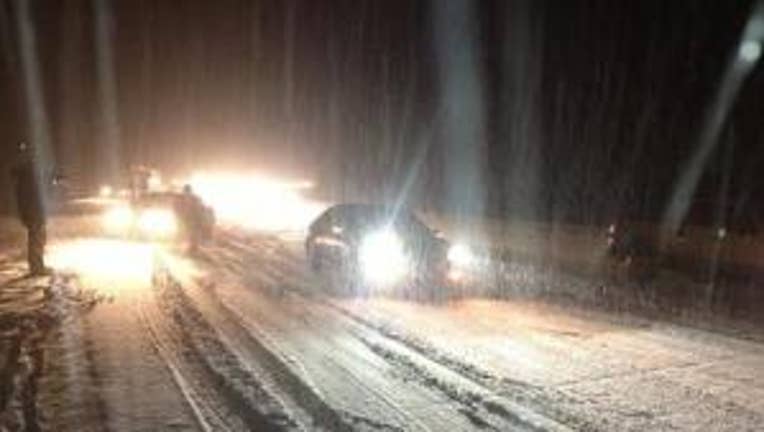 SEATTLE – A new poll by PEMCO Insurance finds drivers in the Northwest are comfortable, even confident in their snow-driving skills. Based on their own skill and what they see on the roads, 54% of drivers in Washington and Portland, Ore. say they’re comfortable driving in inclement weather.

On the other side of the state, that number jumps. 64% of Eastern Washington drivers say they’re comfortable driving in bad conditions.

“That makes sense, with their experience driving in a colder climate,” PEMCO spokesperson Jon Osterberg said. “My own perception was that the east-west disparity would be even greater, based on the traffic snarls we see in snowstorms west of the Cascades.”

Regardless of where you live, Northwest drivers should be especially cautious during the first snowy days of the year, which are substantially more dangerous than those that follow, according to a study in the American Journal of Public Health.

In case you get stuck in your car while on the road, PEMCO offers some tips: