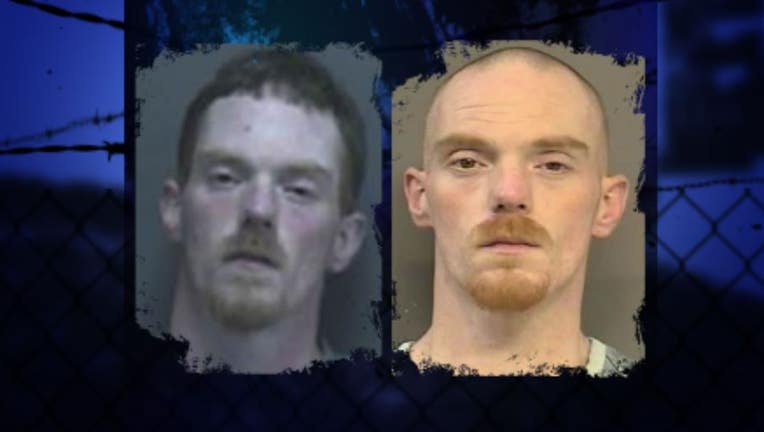 FUGITIVE CAPTURED December 29, 2015 -- The North Snohomish County Property Crimes Unit arrested prolific car prowler and identity thief, Michael Taylor, on Tuesday, who told detectives he had seen himself on WMW. FUGITIVE WANTED IN SNOHOMISH COUNTY November 6, 2015 -- Michael Taylor is the suspect in several Snohomish County vehicle thefts. He's also a prolific car prowler and identity thief. Detectives say he likes hitting casinos and hanging out in Stanwood, Arlington and Skagit County. If you spot him at the slots or know where he's hiding, call an anonymous tip into: CRIME STOPPERS: 1-800-222-TIPS You must call the Crime Stoppers hotline with your tip to be eligible to receive a cash reward for information leading to a fugitive’s arrest. CLICK HERE for information on how to TEXT A TIP to Crime Stoppers