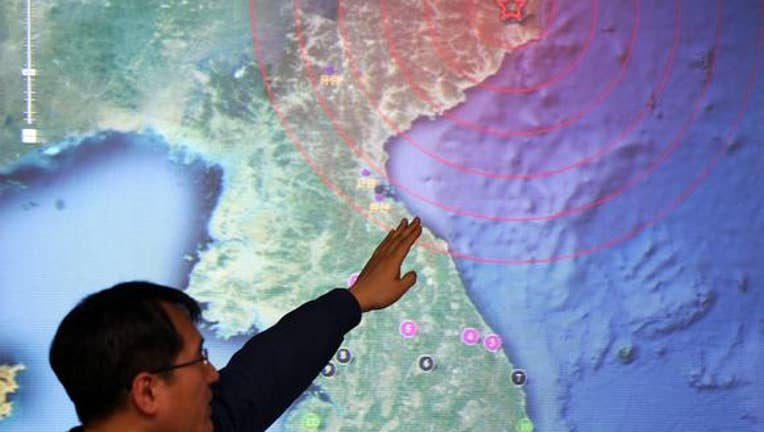 State media said North Korea successfully detonated a miniature atomic bomb underground in a test geared toward protecting its safety and sovereignty from the United States.

“Far from achieving its stated goal of becoming a strong and prosperous nation, North Korea has instead increasingly isolated and impoverished its people through its ill-advised pursuit of weapons of mass destruction and their means of delivery," the White House statement said.