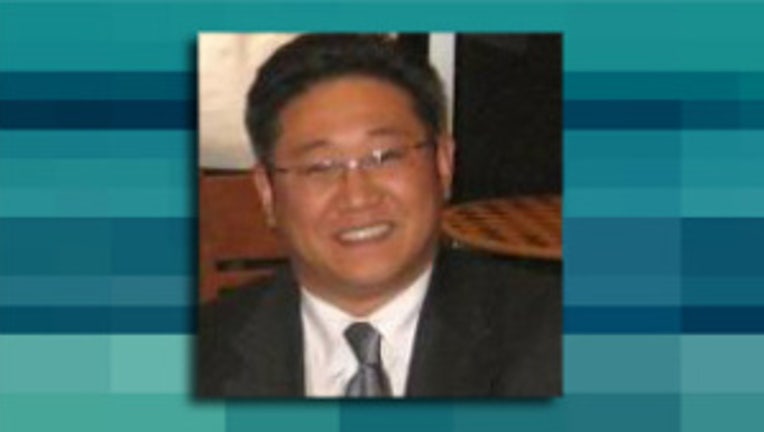 The official -- who spoke on background because of the diplomatic sensitivity of the issue -- said then that the State Department didn't know the exact charges against Bae.

The KCNA report indicated that the American was sentenced for "carrying out serious crimes" against North Korea, without specifying what exactly he allegedly had done. He was arrested Nov. 3, 2012, in Rason City.

The U.S. State Department had appealed Monday for Bae's release on humanitarian grounds. Three days earlier, a State Department spokesman told reporters that Swedish diplomats, who represent U.S. interests in North Korea because Washington has no diplomatic relations with the North, were able to visit Bae.

Some Americans have previously crossed the border without a visa, either knowingly or by mistake, but in this case, the U.S. official said, "This was somebody who was a tour operator who has been there in the past and has a visa to go to the North."

Bae's sentencing comes amid tense relations between North Korea and both the United States and its staunch ally South Korea. In recent weeks, the North has intensified threats against its neighbor and the United States.