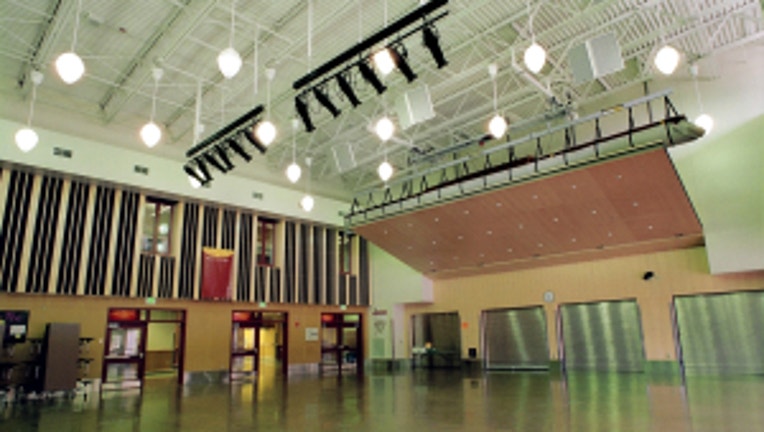 The North Kitsap School District is flirting with the idea of allowing corporate advertisements in schools in order to bridge budget gaps, opening the door for Chevrolet ads across stadiums.

A group of school leaders and parents met at the North Kitsap School District administrative office Wednesday night to begin discussions on the possibility of advertisements being placed in schools.

They will give their recommendations to the superintendent by spring.

The assistant superintendent said it is just an idea at this point, that there are no talks about advertising on school lockers and hallways.

The Sumner School District currently allows limited advertisements on school grounds, and has renamed the the high school stadium to Sunset Chev Stadium, complete with a Chevrolet logo.

Schools across the nation have increasingly turned to advertising as a revenue stream, and companies have even sprung up pairing advertisers and school districts.