SEATTLE -- Seattle-based Nordstrom is cutting 106 jobs across the country, including 30 in Seattle.

The positions being cut are in the customer service department. Those employees help customers via phone, online chat, and emails, according to the Times.

The job cuts came last week. Nordstrom is paying the employees through April 1.

"We've made a number of investments across our business to make shopping easier and more convenient for our customers. One of the results of that has been a decrease in the number of customers who reach out to Customer Care for support, which has put us in the position of being overstaffed on that team," Nordstrom said in a statement.

"We've tried different solutions to address the problem, but ultimately decided to reduce roles. Though these kinds of decisions are never easy, we believe this change will position us to best meet the long-term needs of our business."

Nordstrom has said in the past, its focus is to stay competitive online.

Digital giants, like Seattle-based Amazon, have changed the game for traditional stores.

In January, Macy's announced that it's eliminating more than 10,000 jobs and plans to move forward with 68 store closures, including two in Washington, after a disappointing holiday shopping season.

Despite its competitors shuttering their doors, Walmart the nation’s largest business employer said it plans to add 10,000 U.S. jobs this year. The job growth will represent less than 1% of the company’s current American workforce of about 1.5 million people. 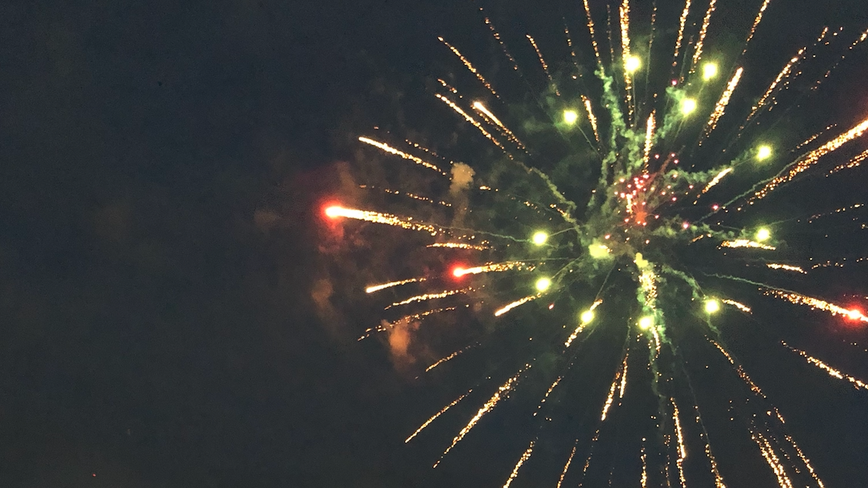