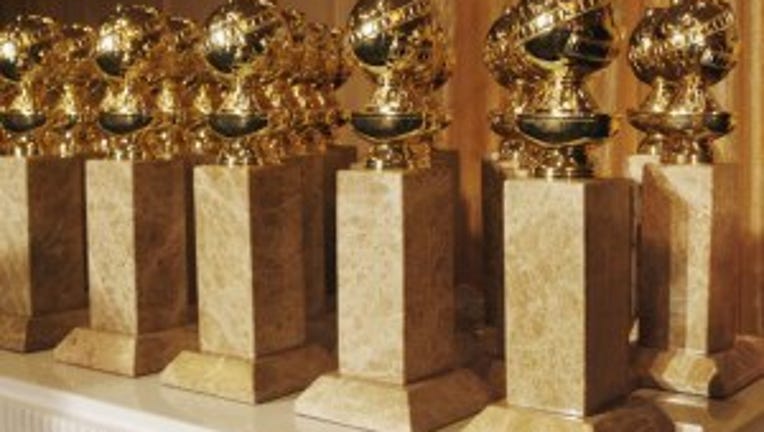 The nominees for the 70th annual Golden Globe Awards were announced Thursday by Jessica Alba, Megan Fox and Ed Helms.

On the TV side, HBO's "Game Change" continues to shine this awards season, picking up a total of five nods. Showtime's thriller "Homeland" earned four, including two nods for its leads, Claire Danes and Damian Lewis.

Click here to read more of this story from CNN.