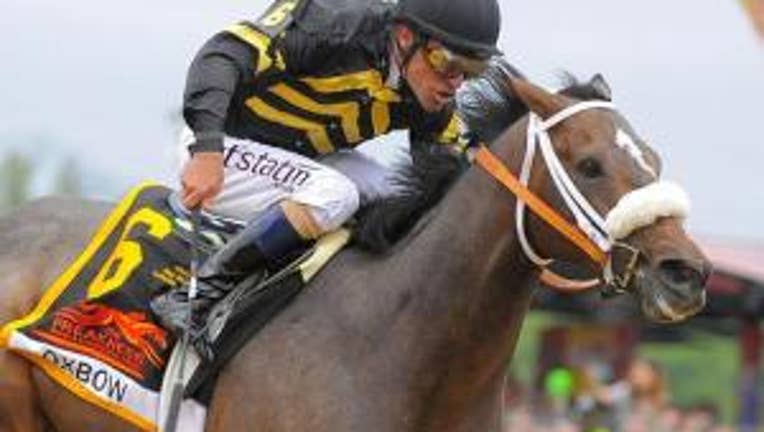 MARYLAND -- Oxbow was the winner of the 138th Preakness Stakes on Saturday.

The winner, a long shot ridden by Gary Stevens, led from start to finish at Pimlico Race Course in Maryland.

Oxbow was coming off a sixth-place finish in the Kentucky Derby, where he made a move for the lead in the final turn but faded.

Race favorite Orb's hopes for a Triple Crown were dashed, coming in fourth. Orb was ridden by Joel Rosario, who guided the 3 year old to victory in the Kentucky Derby two weeks ago.

The last Triple Crown was won by Affirmed in 1978. All together 11 horses have won Triple Crowns.

The third leg of the Triple Crown, the Belmont Stakes, is set for June.