NEW YORK -- Fans who expect to grill out before Super Bowl XLVIII can think again. 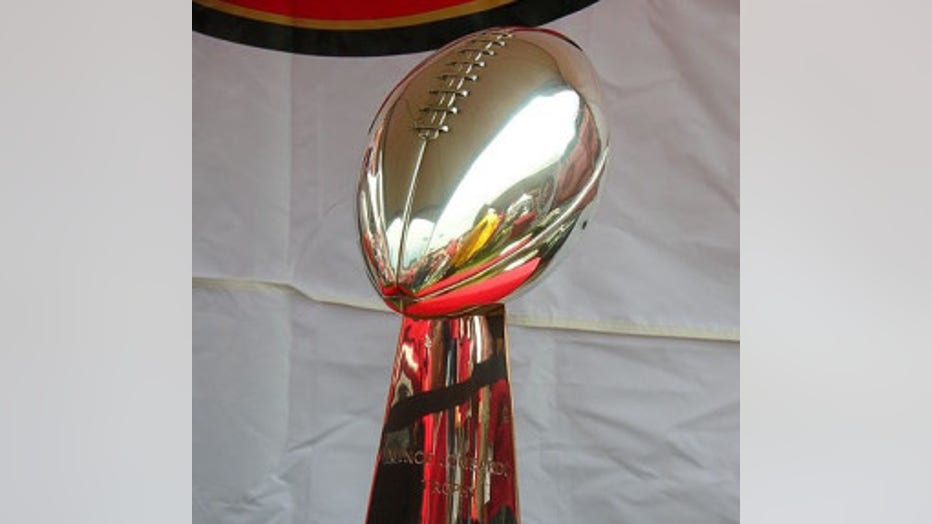 The game’s committee CEO, Al Kelly, said there will be no tailgating at the MetLife Stadium in East Rutherford, N.J.,  before the game, reports Jane McManus of ESPN.com.

According to the report, there will be only be three ways for fans to get to the game on Feb. 2.

There will be a bus that costs $51 that will pick up and drop off fans at nine area locations.

For more on this CNN/SI Wire story, click here.